mycrushnews.com
Home THE LATEST We know the most appetizing thing that Kerem Bürsin has brought from... 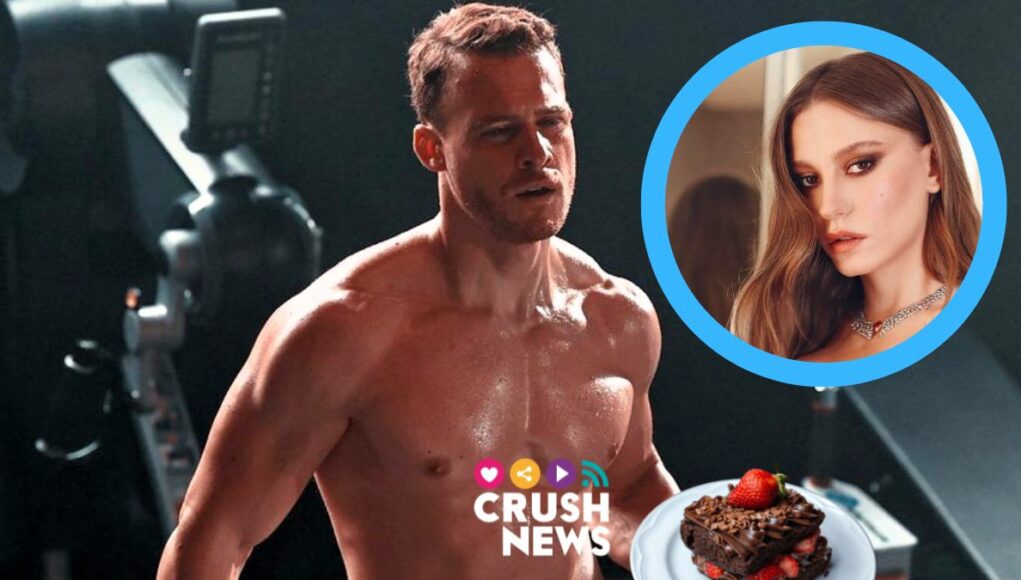 the protagonist of ‘Love is in the air’ has already returned from his family Christmas trip and you don’t even imagine what Kerem Bürsin has brought from the United States in the suitcase.

Kerem Bürsin is already in Turkey. And how do we know? Well, very easy because the star of ‘Love is in the air’ has been running to the gym to burn off those cookies and snacks that parents who have visiting children for Christmas prepare.

That you already know, that if I put a little more, that you are very thin, that if you do not eat me anything, and of course Kerem Bürsin for not contradicting their parents, eat and eat. Of course, as soon as he has returned to Turkey, do you guess what he has done?

Kerem Bürsin has returned to the gym

Kerem Bürsin is a passionate and he is so happy that he even jokes with it: “Do we have our eyes closed or is we smiling too much?” Kerem said in a photo next to the owner of the Bujin gym , or how it is known: ‘The Gymnasium of the Turkish stars’ We already told you here and we show you how he also went Ozge Gurel and Kaan Yildirim .

what has been brought Kerem Bürsin of the United States

But be careful, it seems that Kerem Bürsin has brought something really rich in the United States and it is not his ex -girlfriend Serenay Sarikaya, along with whom he rumored that he had seen herself there. No. Kerem Bürsin brought this:

See also  Kerem Bürsin and Hande Erçel from ‘Love is in the air’ series, together again

And we think it’s a good thing because if you kill yourself in the gym is for something and obsessing about food is not right. Kerem Bürsin is already in Turkey and is so happy that he can’t even open his eyes. Is there a better way to start the year? We say no.