mycrushnews.com
Home THE LATEST We have the photos of William Levy in the rehearsals of ‘Monte... 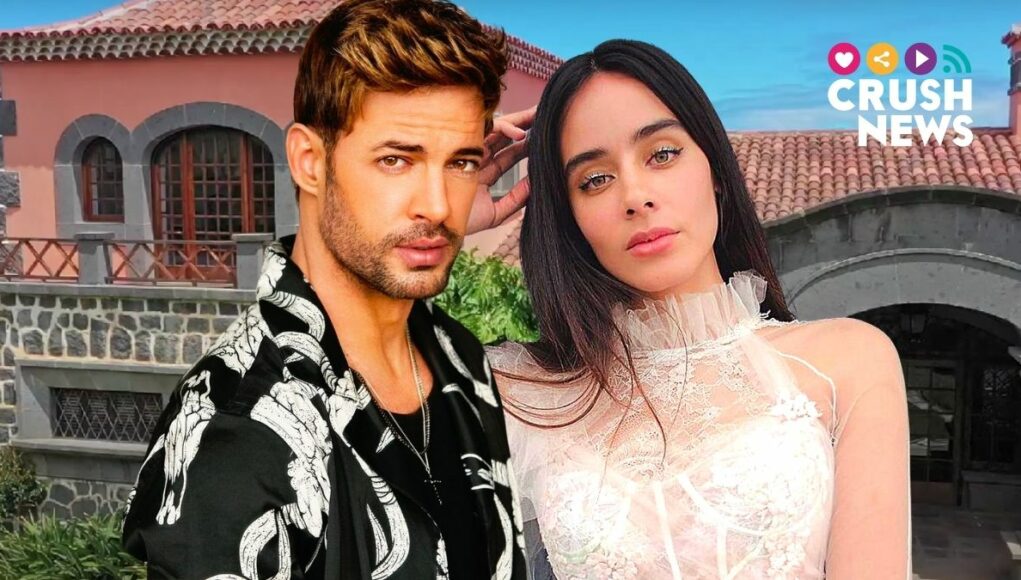 Be careful, they are already at work and we know it because we have seen the first script reading of ‘Montecristo’ with William Levy. Look

Since William Levy landed in Spain, we are all very attentive to what may be happening around him. From the farm where scenes are going to be shot in Tenerife, the landing of his co-star Esmeralda Pimentel, his messages to Mercedes Milá… EVERYTHING. Because we love it and because we know that after ‘Café con aroma de mujer’, her next series ‘Montecristo’ is going to be a sure thing and we don’t want to miss anything in the process.

That is why we are super happy with this document that we bring you today. This is William Levy in rehearsals for ‘Monte Cristo’ and first script reading.

In the post you can see the script for Episode 1, written by Lidia Fraga, writer of the Pirates series and Jacobo Díaz, among others. For a little we can see what it says on the first page because the page is almost transparent, but do not try it, we have already done it without success and we almost went blind.

In Ana Álvarez’s post, she also gives us invaluable information if, like us, you are aware of news about Montecristo. Specifically, she says Ana tells us:

See also  Momoa testifies against Amber Heard: "She shit in the pool during a shoot"

Come on, thanks to the first script reading of ‘Montecristo’ we have learned that the series is short, that it starts at the end of May 2022 and that in addition to the actors we already knew who were going to work with the handsome Levy, will be Juan Fernández, actor from the series ‘Tierra de lobos’ and who has also left us his photo of the first script reading of ‘Montecristo’)

But we continue, thanks to the post we have also discovered that the actress Itziar Atienza, whom you will remember from ‘Entrevías’, will be part of the cast.

And as a final icing, Ana Álvarez has also labeled the great Silvia Abascal. My goodness what a dizzy data. We love.

And here comes the big moment you were waiting for: Willian Levy rehearsals for ‘Monte Cristo’

Okay, we don’t make you dizzy with names anymore. Let’s go to the cool, to the fine, to what you wanted to see when you entered to read this article. Booom.

It has been the director, Alberto Ruíz Rojo, who has uploaded a story in which we have been able to see part of the team in rehearsals for Montecristo and the first script reading.

Because let’s see, William Levy in the rehearsals of ‘Monte Cristo’ comes to us like rain from heaven after a period of drought. And how handsome he is, well and how handsome they all are. And how Esmeralda looks at him (so as not to look at him).