mycrushnews.com
Home THE LATEST We have the censored photos of Lola Lolita on Instagram 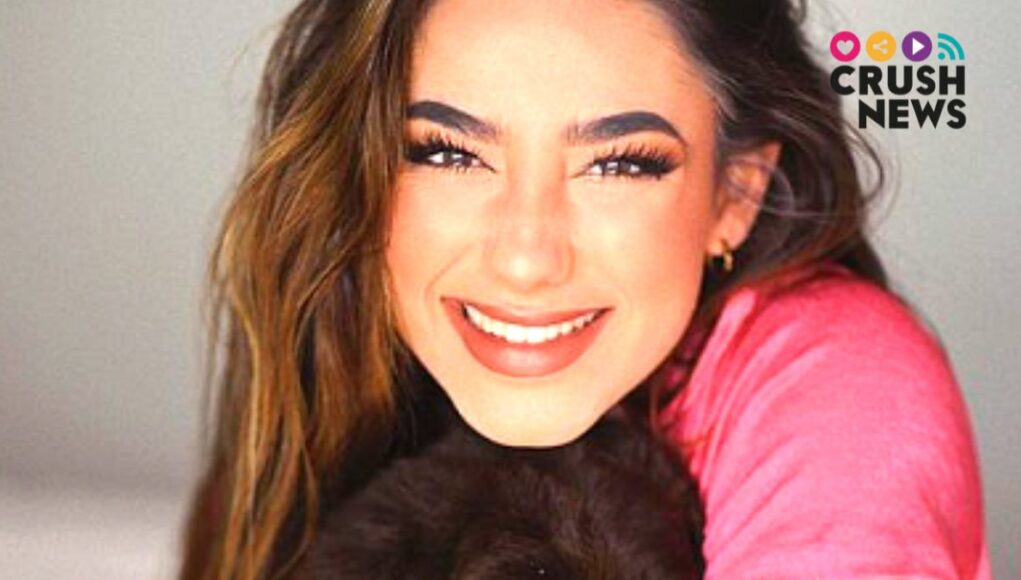 Lola Lolita has published a post on Instagram that has been censored by the social network. We tell you everything.

Our favorite influencer has looked again. Lola Lolita, Sofía Surfers’ sister everything she touches makes it gold. His account has more than 2.5 million followers and is the favorite of brands as a content creator.

That is why this post that the Alicante rose to celebrate that Your Brownie dog turned a year was censored.

Again, the social network algorithm has made its own and although it is true that the censure guilty has not been any Nipple , it has been a photo as innocent as the of Lola Lolita kissing Brownie in the snout.

As is normal, Lola Lolita has complained bitterly of an absurd and meaningless censorship that has put the eye on something as naif as the photo of her dog.