mycrushnews.com
Home THE LATEST War and jealousy between Hande Erçel and Demet Özdemir, because of Kerem... 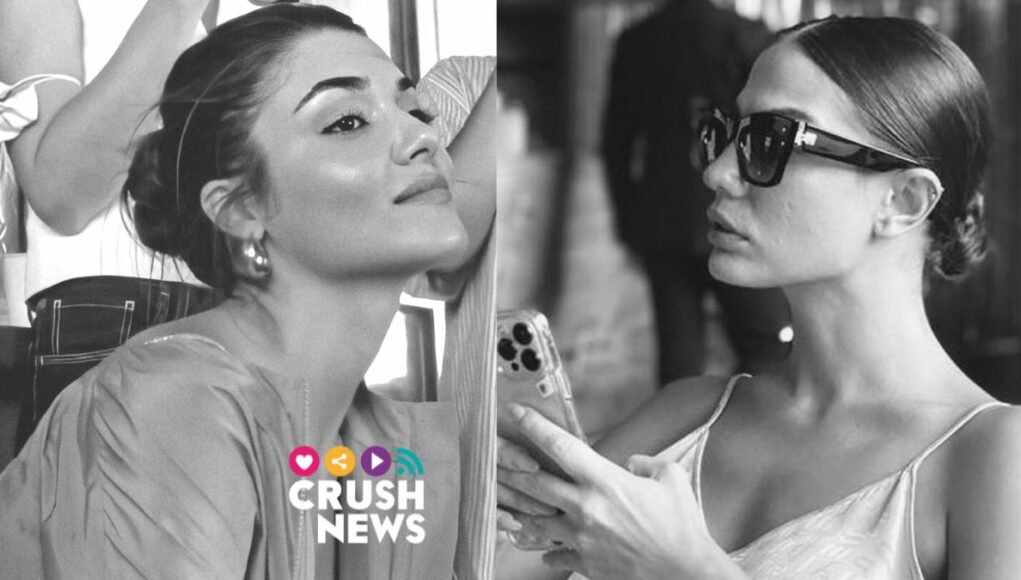 A post has managed to get rumors of war and jealous between Hande Erçel and Demet Özdemir multiply. We tell you everything.

The two are good actresses, loved, recognized and followed by thousands of fans that accompany them in all their work and social networks. Hande Erçel (‘Love is in the air’ and former co -worker Kerem Bürsin) and Demet Özdemir (‘Dreamy bird’ and former Can Yaman and Kerem Bürsin) are at a war of wild jealousy between them . The motives? We tell you right away.

war and jealousy between Hande Erçel and Demet Özdemir

Both have signed for the Disney+ streaming platform that has landed in Turkey and is sweeping the production of series in that country. Hande Erçel foresees to start shooting a fiction in which he will play a siren (yes, you have heard well) and Demet Özdemir has just released in September 2022 obtained very good reviews.

Precisely the entire ‘Beef’ came because of this series since Demet’s partner was going to be Kerem Bürsin, who at that time was a couple of Hande Erçel, to which he refused, forbidding him to work on it. The reason for Hande Erçel’s jealousy was that he suspected that Kerem had maintained a fleeting relationship together with Demet during the pandemic, so the ‘ultimatum’ was radical: “if you accept the role in the series together with Demet, ours is over ”. In addition the mess is worse, since the role of the protagonist of Demet Özdemir, was first offered to Hande, who rejected it due to the high sexual content of the series.

The war war between Hande Erçel and Demet Özdemir

In this capture, Hande made ‘check’ of the Disney+ series he had seen. In him, he marked ‘The Bear’, ‘How I Met Your Mother’, ‘The Walking Dead’, ‘She-Hulk’ and ‘Pinocchio’, leaving unchecked ‘Dünyayla Benim Aramda’ , the Series of his ‘enemy’ Demet Özdemir.

Demet’s followers left very hard comments like: “Jealous Hande” (Hande jealous) or “sure you’ve seen it, but you don’t say it”, which increases the Rumors about a war of jealousy between the two caused by Kerem Bürsin? Anyway, both do not follow in social networks and avoid talking about each other when asked by journalists.

Girls, really, that a jealous war for a man is so 1950’s , something I say that we will have evolved, right?