mycrushnews.com
Home THE LATEST This is the new woman in the life of William Levy that... 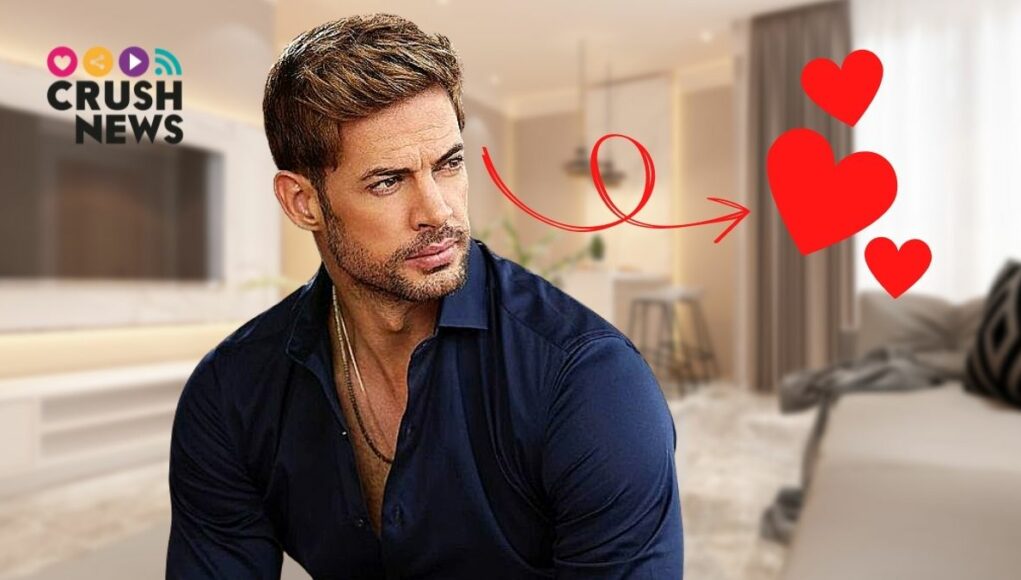 Get ready because we are going to discover something that will kill you with envy, there is a new woman in the life of William Levy that we all did not know.

It seems that love has come again to William Levy’s house. Everyone knows the good relationship that the actor has with his children Christopher and Kailey, as well as with his wife Elizabeth Gutiérrez with whom he divorced a few months ago, so when we discover that William Levy’s eldest son has a girlfriend, we do not It was strange that they all got along so well. But… who is the new girlfriend of William Levy’s son?

Christopher Alexander Levy has started a relationship with a new girl named Avery Mish with whom they share multiple expressions of love through social networks exchanging romantic photos.

On Avery’s Instagram account, she shares photos with Tophy, which is what her parents affectionately call Christopher. His posts get thousands of ‘likes’ including those of his in-laws who seem delighted with the idea that Christopher has a new illusion in life.

Christopher’s mother could not be happier with Avery and we have even been able to see them together in some other story. This relationship seems to work, right?

We have even been able to capture this moment in which Christopher and Avery declared their love for each other, at which time Christopher’s mother intervened to drop a terse: “Not war, just love” accompanied by a couple of emojis.

Judging by the large amount of material we have, we can say that William Levy’s son has a girlfriend, she is very pretty, they make a very good couple and, moreover, his parents love it. Hey, Brooklyn the Beckham’s son started like this and look, we just went to a wedding. Who knows if…?

See also  Can Yaman de Jóven was unrecognizable. look at it

But like everything, when you are 15 years old, life is unpredictable and so are friendships and courtships. We would love for them to last, but as we told you, at these ages it is very difficult to predict anything. The only thing we dare to say categorically is that William Levy’s son has a girlfriend, at the moment…