mycrushnews.com
Home THE LATEST This is how Can Yaman celebrates his record on Instagram 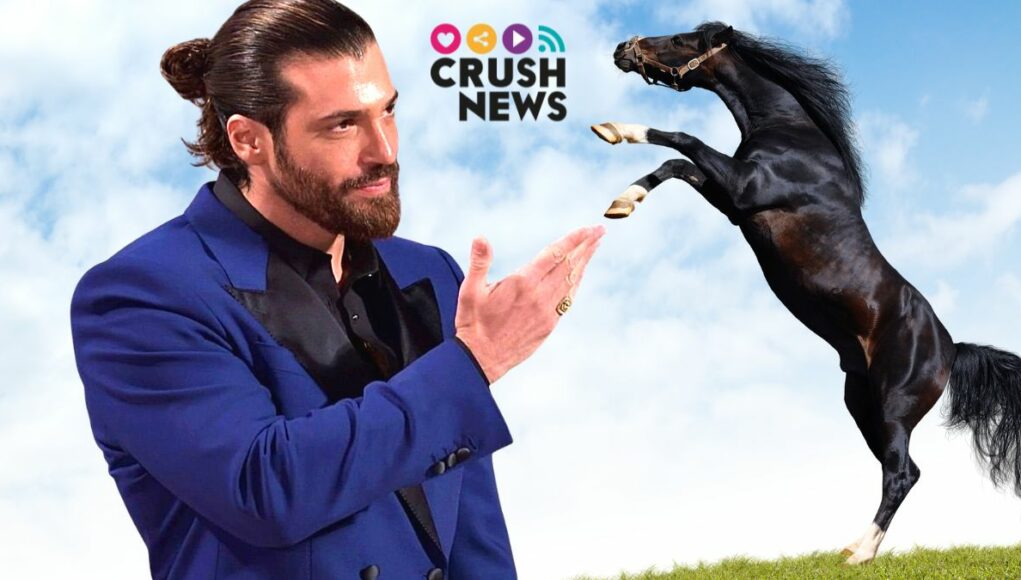 The filming of ‘El Turco’ by Can Yaman continues and his IG account continues to add followers. To celebrate it, Can Yaman has published this video in which he shows how the three phases on his horse are evolved. Look at it.

Yes Friends, the filming of the most international series of Can Yaman, ‘El Turco’ continues in Budapest and Can Yaman increasingly riding on horseback. We have been seeing his evolution through the videos he gave us in his IG account and we can ensure that Can Yaman on horseback can be summarized in these 3 phases.

First phase of Can Yaman on horseback

First Can Yaman defended themselves as attackers as he rode, giving them sword blows.

Second phase of Can Yaman on horseback

In this other video that shows Can Yaman on horseback, we see Something unusual. A whole achievement that means that ‘the Turk’ Balabán is increasingly Quiet and attached to his animal .

Third phase of Can Yaman on horseback

And here comes the third phase and according to us the most important. It is an action that can help ‘the Turk’ Balabán to Flee from their attackers or go faster to solve a Conflict since it is a New way to climb to the horse that has impacted us.

Can Yaman thus celebrated the 10m of followers.

With this video, Can Yaman wanted to celebrate that your IG account already Exceeds 10m of followers . It is certainly A gift for all those we are waiting for the filming of his new series and that we cannot spend a day without having news of him.

Can Yaman will end the filming in The month of March , after which he will move to Italy to roll the second part of ‘Viola Come Il Mare’, his series with the Miss Italy Francesca Chillemi , with whom it was rumored that he had a romance during filming.

See also  The exercises to have the abdominals of Kerem Bürsin, Can Yaman or Wednesday