mycrushnews.com
Home THE LATEST They put a clone of Can Yaman in the Cavalcata de Reyes... 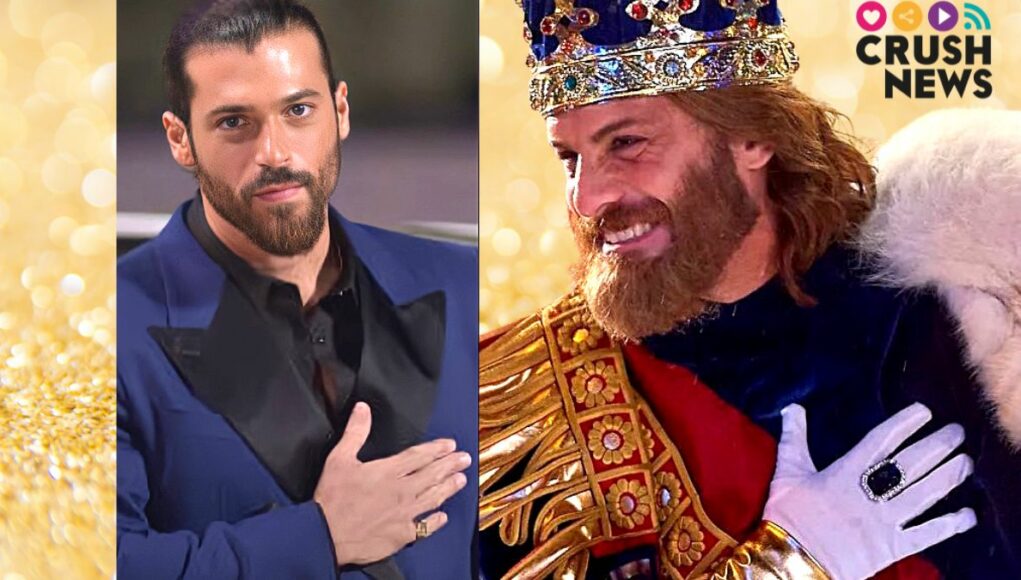 You have surely realized that Gaspar in the Magi Capit in Madrid was a clone of Can Yaman. We are too and we are going to tell you everything about the actor that is so similar to Can Yaman.

And the truth is that it is nailed. The actor who played Gaspar in the Magi ride in Madrid seems to be chosen in Posta for Giving us a scare to all Can Yaman’s fans . And if you do not believe it here you have the test.

Is handsome, manly and with a cut -off cut that reminds us a lot of our ‘dream bird’, we are going that Is a clone of Can Yaman in the Cavalcata de Reyes . Look.

It is so similar that when we put on TV and Beltrán Iraburu appeared (which is really called Gaspar), we had to look twice because it seemed that they had placed on the top of the float to our Dear Can Yaman. He was a real clone that almost causes us to give us a Parraque.

Can Yaman’s clone in the Kings ride, is Actor and singer and this is the second year he plays Gaspar.

Has acted in the musical ‘the doctor’ and look, it could well appear in ‘El Turco’, the series that is rolling now Can Yaman in Budapest.

As our Can Yaman is a passionate Jobs because they “were not interested” such as their Participation in ‘survivors’.

There is no doubt that the magician king is to put a floor, but if they ask who we choose, we feel it a lot, We stay with Can Yaman , the original, because we do not like the clones.