mycrushnews.com
Home THE LATEST They have made the rock version of Shakira’s song to Piqué 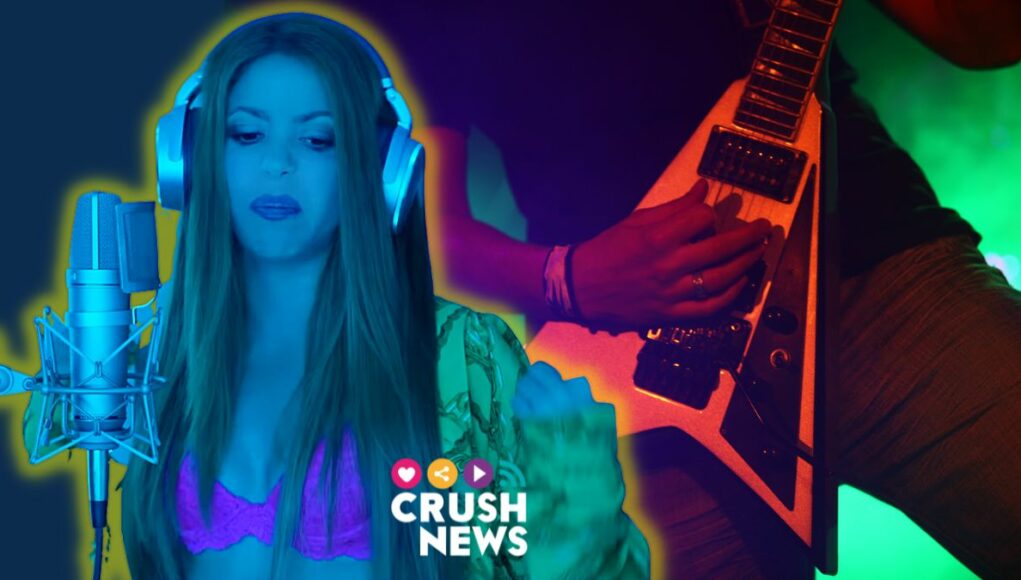 Sure you thought it was only a matter of time a rock version of Shakira’s song to Piqué, because here you have it.

Yes, a rock version of Shakira’s song to Piqué was a matter of time. Specifically 10 hours, which is what Tom Blu’s boys have taken to set up This video tribute to Shakira on Tiktok.

Since yesterday the video of the song that has dedicated ‘supposedly’ Shakira to Piqué is sweeping in all media. On YouTube it already has for the 100 million visualizations (and up) and in Spotify and other platforms, I do not even tell you.

We are not going to get into whether the revenge is unfair or Shakira has done very well to give a musical zasca to its ex, the Barça central, but what we are going to enter is in this version that we crazy of the Shakira’s song to Piqué. Call it version Metal, rock, trash metal, cane or whatever you want , but what are we going to tell you … We almost like the original (we feel it BZRP). Here we leave it.

The rock version of Shakira’s song to Piqué