Home THE LATEST They harass Can Yaman again despite his statement of appeal. 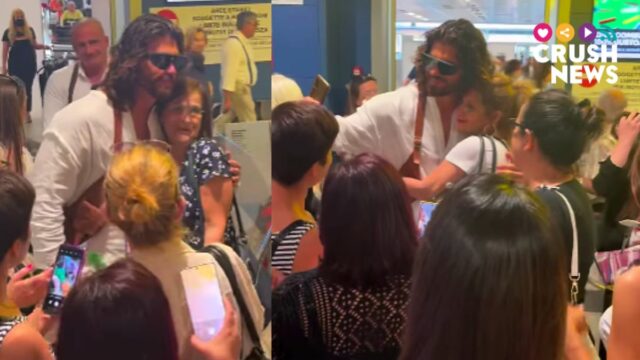 Despite the statement, fans harass Can Yaman again on his arrival at the Filming Italy Sardegna Festival.

It all happened at the arrival of Can Yaman at the Filming Italy Sardegna festival where the Turkish actor from ‘Dreamy Bird’ is going to present his autobiographical book ‘Sembra strano anche a me’ (‘It seems strange to me too’) and his new initiatives solidarity of ‘Can Yaman for Children’.

As soon as he landed at the Cagliari airport, Can Yaman could see how a group of fans surrounded him. Timidly at first, he was looking for a souvenir selfie with his favorite actor, but after the first photos, Can Yaman’s fans began to gain confidence to surround him later.

That’s okay, this time there are not hordes of fans trying to take away a memory of Can Yaman, but Can Yaman’s words still resonate in our heads in which he begged for respect from his followers and of course, after seeing how they harass Can again Yaman, our stomachs knot just thinking about how the actor will feel.

Can Yaman is one of the guests at the Filming Italy Sardegna festival that will end this Sunday. Among them are James Franco, Regina King, Naomie Harris, Cuba Gooding Jr, Raoul Bova and Sarah Ferguson. 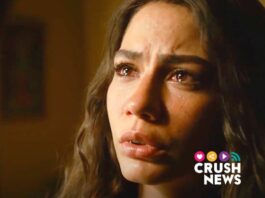 The former Can Yaman, Demet Özdemir, opens a series and we... 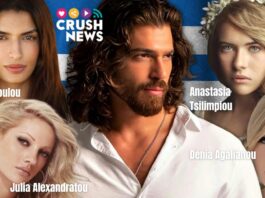 The trip to Greece by Can Yaman and its possible ‘tempting’ 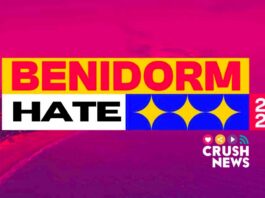 ABOUT US
Discover US latest celebrity news and showbiz. Stay always informed about US celebrity news and gossip, photos, videos, scandals, and much more.
Contact us: [email protected]
FOLLOW US
© My Crush News
Go to mobile version