mycrushnews.com
Home THE LATEST Demet Özdemir accused of stealing a role in this Argentine TV series 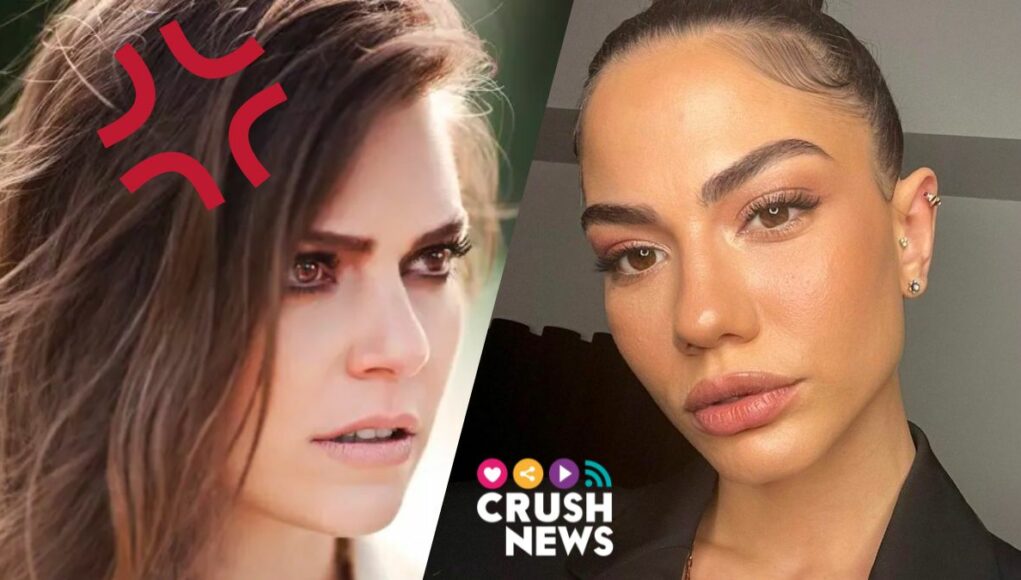 Started filming a new series last Sunday and there are rumors that Demet Özdemir has stolen his last role. We tell you everything.

The famous protagonist next to Can Yaman of ‘Dreamy Bird’ (Erkenci Kus), is a winner since his works sweep all countries where they are broadcast.

This is the case of the series ‘My house, my destiny’ or the movie ‘Love and lies game’ that was broadcast with great success in Netflix in 2022.

Demet has not had a New work a long time ago but it has not stopped being An actress in which to count thanks to the fact that she has not left the media focus thanks to her Luxurious wedding last summer along with the musician Hoguzhan Koc and that we already tell you in Crush.News.

There is good news for the fans of the actress of ‘Dreaming bird’ since it will be the Protagonist of a new series and whose role seems to have achieved after Betray >The actress who was originally going to be the protagonist, Asli enver .

The series is called ‘adim farah’ and is a Adaptation of the Argentine series ‘the girl who cleanses’ and that we did not know, but who looks very good . Look.

As we were telling you, the protagonist for ‘Adim Farah’ was going to be Asli Enver and his partner the Turkish actor Engin Akyürek . Like was just married and after that she became pregnant, so the leading role was offered to Demet before the surprise and illusion of her fans.

Demet Özdemir has stolen his last role in his social networks

And this is where Comes the Salso friends, since several social media users accuse Demet de To have revealed the pregnancy of Asli Enver to keep his role . Look, look:

As you will see for this thread, ‘Robapapeles’ is the most beautiful thing they call Demet. User Anita Rus says the following:

What do you think? Very strong, right? Meanwhile, Demet to his own, he has already published the first images on the filming set of ‘Adim Farah’ last Sunday, January 8.

In this first image of the series that has just filmed Demet Özdemir you can read: “May our path be clear. That our path is always full of love ”along with a claque of the first scene of the series.

We are not going to put ourselves in itself /Strong>Because we want to see her now. Meanwhile, we will have to settle for the Argentine series ‘The girl who cleanses’ from which she is based.