mycrushnews.com
Home THE LATEST The reason why the star of the TV series ‘Hermanos’ has broken... 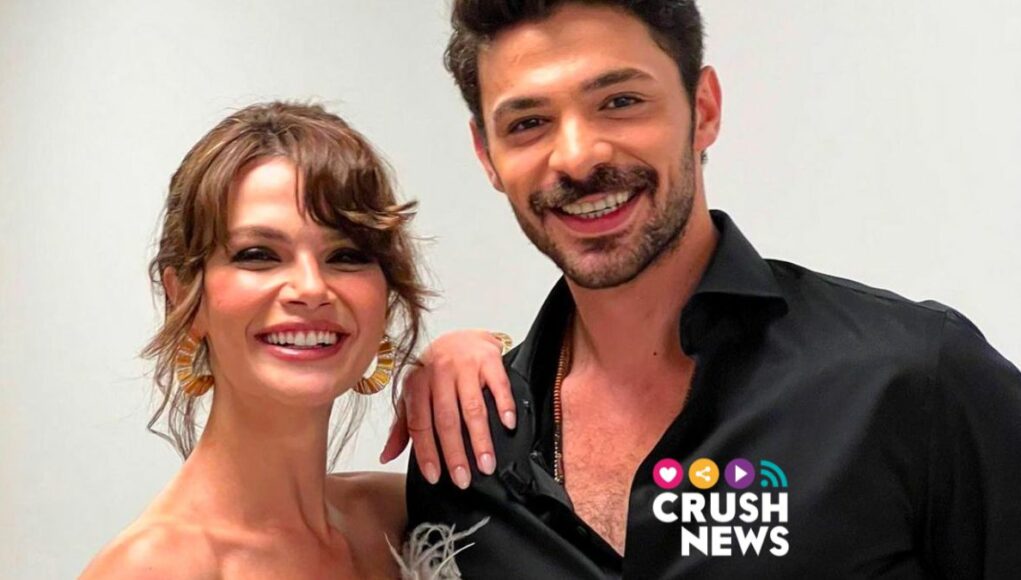 Today we have a double ration of Kadir since the protagonist of ‘brothers’ breaks with his girlfriend and the reason is still surprising. With how good a couple they did!

Halit Özgur Sari (Kadir in the series ‘Brothers’) and Sinem ünsal , formed one of the most beautiful actors in the Turkish series. They began to leave in the series ‘Gizli Saklı’, a series in which they played two lovers and that it joined them so far, at which time we learned that the couple would have broken for this reason …

The protagonist of ‘Brothers’ and the beautiful Halit Özgur seemed The perfect couple . Here we tell you that despite being very jealous of their private life, we catch on vacation in Belgrade grabbed hand, which confirmed an idyllic relationship.

From that moment, the two were no longer cut when showing that they were totally in love with each other but it has been just before the end of the year when the couple has communicated their separation due to ‘ disagreements’.

Just this morning we told you that Halit (Kedir in ‘Brothers’) had to suddenly abandon the series, so the scriptwriters decided Kill their character in a traffic accident. >

The reason for Halit’s abandonment was that Had to join the Army to fulfill military service which is mandatory in Turkey.

At the moment to us who believe in love, we have grieves that a couple of such handsome and compatible actors have finished as Can Yaman ended with Demet Özdemir or Hande Erçel with Kerem Bürsin.