mycrushnews.com
Home THE LATEST The most important woman for Can Yaman gives this surprise during the... 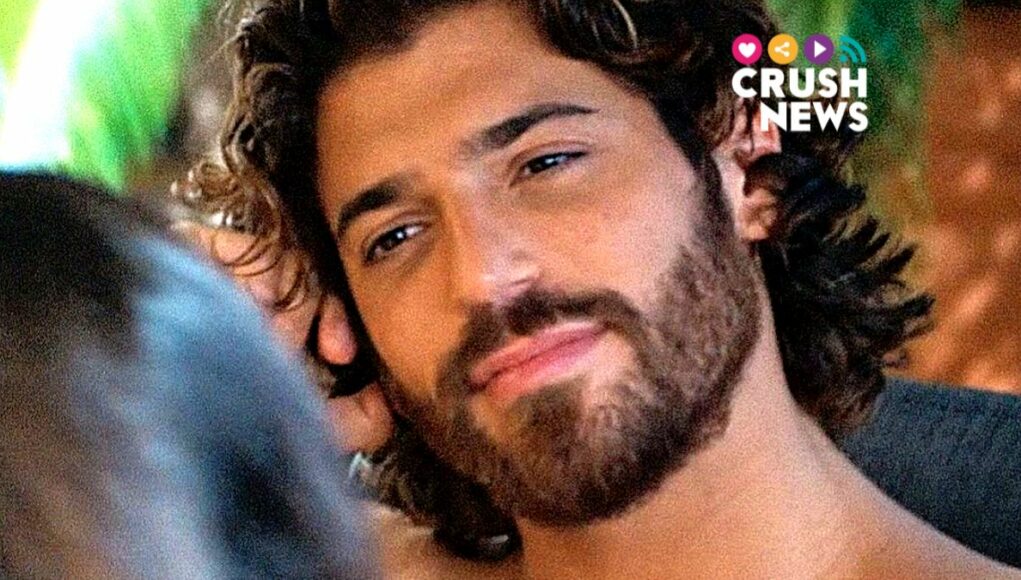 Can Yaman was taken from ‘his prison’ for a few hours during the filming of ‘El Turco’. Look at the surprise they gave him.

We all know that Can Yaman is working hard. This historical production is undoubtedly The most important to which the Turkish actor has faced since he is rolling in English and is expected to be an international premiere.

We have seen Can Yaman strive to the fullest to give everything in this role. We have seen him injure, practice fighting scenes until exhaustion and in recent weeks refine his skills as a rider with a black horse he loves.

Therefore, his closest group of friends has decided to surprise him during the filming of ‘El Turco’.

To Budapest and from Istanbul and Italy , this group of friends from Can Yaman has moved to free him even a few hours from ‘his prison’ and thus celebrate the birthday on January 17, one of his best friends, Cüneit Sayil.

First Visited Can Yaman on the filming set of ‘El Turco’ , where they celebrated with this appetizing cake the birthday of their friend Cüneit. Then, they put Towards Vienna , which is about two hours by car from the center of Budapest to visit the city next to the most important woman for Can Yaman, Her mother.

That’s right. For Can Yaman, the most important woman is his mother Gülden Yaman. We can see it on his face every time he meets her. In his face the tranquility and peace that only a mother can convey is reflected.

And so together and happy they started with the Turisteo in Vienna, yes, well loaded with ‘selfies’ to record the visit and we can enjoy it.

In the images we can also see another of his best friends who regularly dressed him in Budapest, the designer and representative Ilker Bilgi (left)

And after this visit in which they could tour the main monuments of the city such as the Belvedere Palace , the San Esteban Cathedral or the State opera De Vienna , Can Yaman returned to ‘his prison’ and the endless and strenuous shooting days that according to the calculations of the Producer will end at the end of March . There is less to release Can Yaman … prepare.