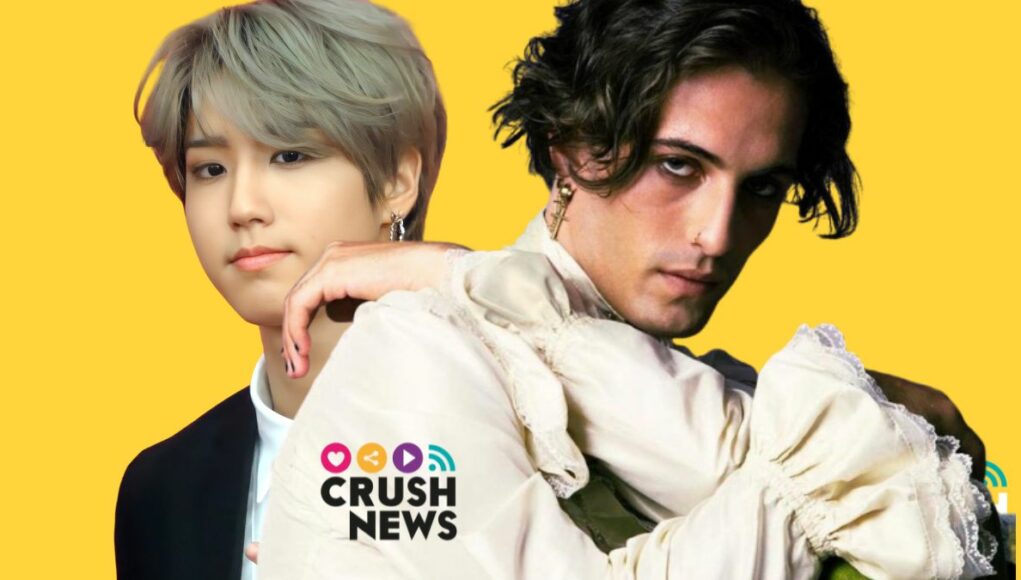 Only a few days after the new ‘Rush’ album by Maneskin, the band has celebrated it by premiering its new song ‘Gossip’ in which they have a very special guest, Tom Morello, the guitarist of ‘Rage Against The Machine’ who has not hesitated to lend a hand in the ‘Gossip’ guitar riffs.

It is a snack of the new work that is about to arrive and that we all expect anxious because Who does not like a new work by Maneskin? Who?

The K-Pop looks at Maneskin

This morning we have been able to see incredons as The singer have jisung , better known as Han of the K-Pop group ‘Stray Kids’ and through a message on Twitter Recommended Maneskin and his Damian singer David, to be listened to by his fans.

In particular they comment that Loves the song ‘Beggin ‘ of Maneskin and also comments that Damian’s voice is “amazing”.

And of course, The Han Fandom and Maneskin’s have hallucinated with this union of unexpected artists. The fans have speculated with the possibility of A cover

Cover, concert together, duet, collaborate … everything fits in the lottery that is being formed between Maneskin and the K-Pop.

Now there is only necessary that Maneskin on his next tour, they attempt in South Korea , where they have not yet gone and that seen what was seen, it would be ideal to start his next tour and who knows if with the ‘Stray Kids’ as opening. Or would it be the other way around?

Whatever, Have jisung and k-pop wors