mycrushnews.com
Home THE LATEST Stephanie Cayo has chosen between Maxi Iglesias and Kerem Bürsin and the... 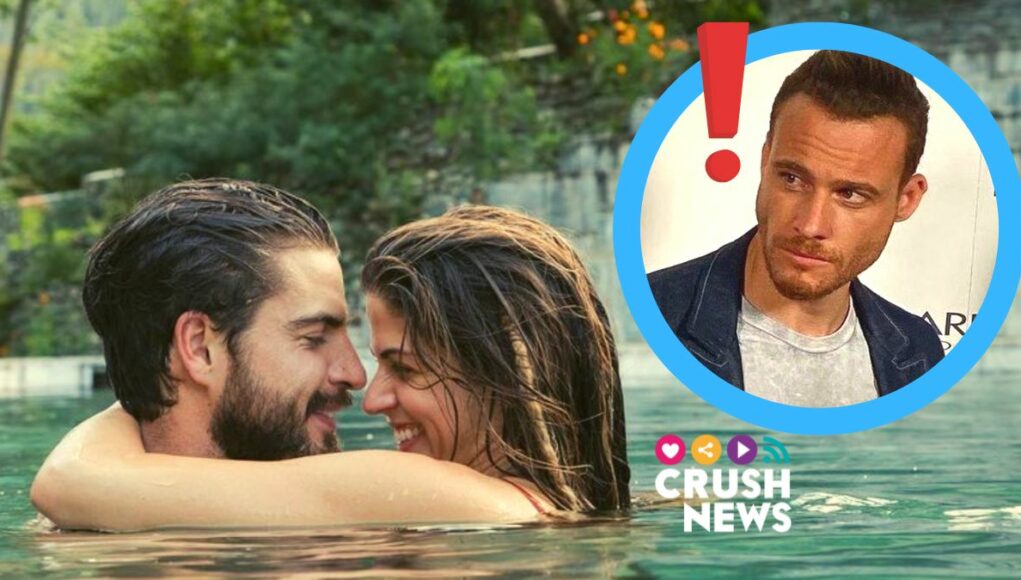 Maxi Iglesias and Stephanie have been seen in some photos in which it seems that they are taking a second chance.

Stephanie Cayo has been related to Maxi Iglesias and with the actor of ‘Love is in the air’ Kerem bürsin , but it seems that this time, the model And Peruvian actress has returned with her ex -part

Gone is the romance between Stephanie Cayo and Kerem Bürsin

If you remember, in Crush.News we published a few months ago, some photos of Stephanie Cayo and Kerem Bürsin that gave a lot to talk about since they were seen together by hand, walking and shopping Like one more couple.

The photos set up a Great stir among the Hankers fans who saw how Stephanie Cayo and Kerem Bürsin could make The dream of a reunion between the ex -boyfriends and protagonists of ‘Love is in the air’ Vanished.

In this image, you could see that Stephanie Cayo and Kerem Bürsin were together in the same establishment. Here there were Mess of the good or so it seemed until …

Stephanie Cayo and her ex -partner Maxi Iglesias together for Madrid.

It has been today when Hola magazine has published some images of the two Actors together for Madrid .

In them you can see how the couple that met in the Shooting of backpackers had had a relationship that lasted until last April 2022, when both decided to take time. P>

But it seems that among Kerem Bürsin and Maxi Iglesias, Has won the Spanish actor to which Stephanie has once again given a Second chance since it is said that the First days of the year together in Paris and in the images published by the magazine Hola! They are most affectionate.

A shame for Maxi Iglesias followers but Not for Hande Erçel that despite the fact that every week a different boyfriend appears, we are sure that he still houses hopes of returning with his partner in ‘ Love is in the air ‘