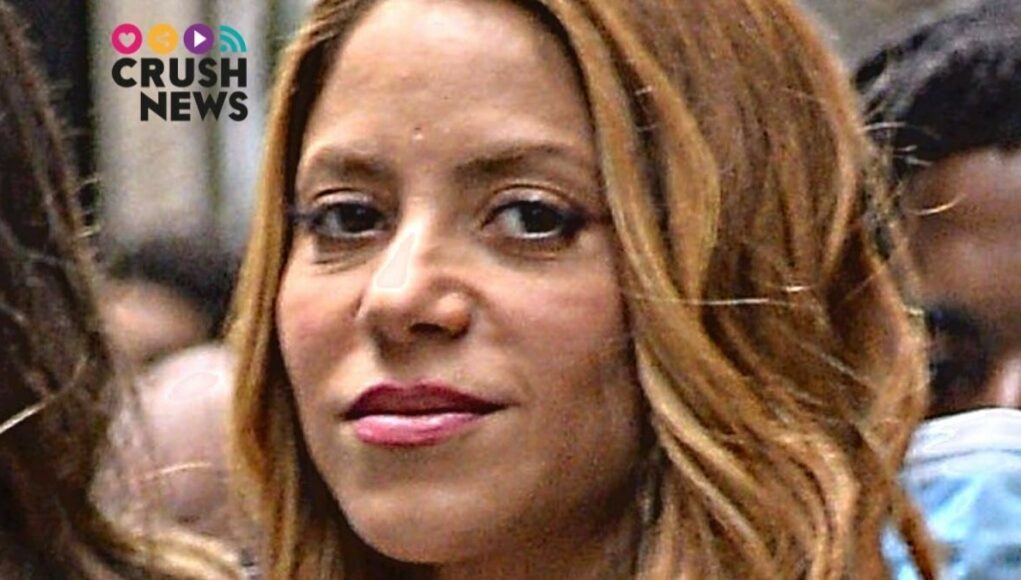 After the leaked audios of Gerard Piqué, and the subsequent investigation, a few days ago we were able to see a very deteriorated Shakira, possibly due to all the headache that the subject will be causing her.

Shakira, overcome by everything that is happening to her. Photos: networks.

After the leak of the audios of Gerard Piqué with Rubiales about the Super Cup, the footballer has had to give multiple explanations on the network. Despite the fact that, according to the Blaugrana, everything was legal, certain organizations have not seen it that way. The anti-corruption prosecutor’s office has decided to open an investigation into the contract that made the Super Cup go from Spain to Saudi Arabia.

A very deteriorated Shakira after the multiple scandals in which she has been involved. Photos: networks.

A very deteriorated Shakira in the face of recent events

Among all this chaos, the singer has decided to visit Jimmy Fallon in New York. Although a little tiktok dance has been marked on the program, the truth is that we have been able to see a very deteriorated Shakira. On a dance level, fantastic, but on an emotional level, not so much. The singer continues to show that her hips move wonderfully, but signs of extreme fatigue can be seen on her face, possibly due to all the support that she has to give her husband.

Shakira, her radical change after so many scandals. Photos: networks.

The 45-year-old singer and mother of two children with Gerard Piqué has always appeared gleaming before the cameras, but something has changed. Although she is still very friendly, the truth is that these issues of possible corruption have left us with a very deteriorated Shakira.

Shakira has not only had to deal with her husband’s scandal with Rubiales, but with her own, after having appeared in the well-known ‘Pandora Papers’.

Shakira needs a break, this is why. Photos: networks.