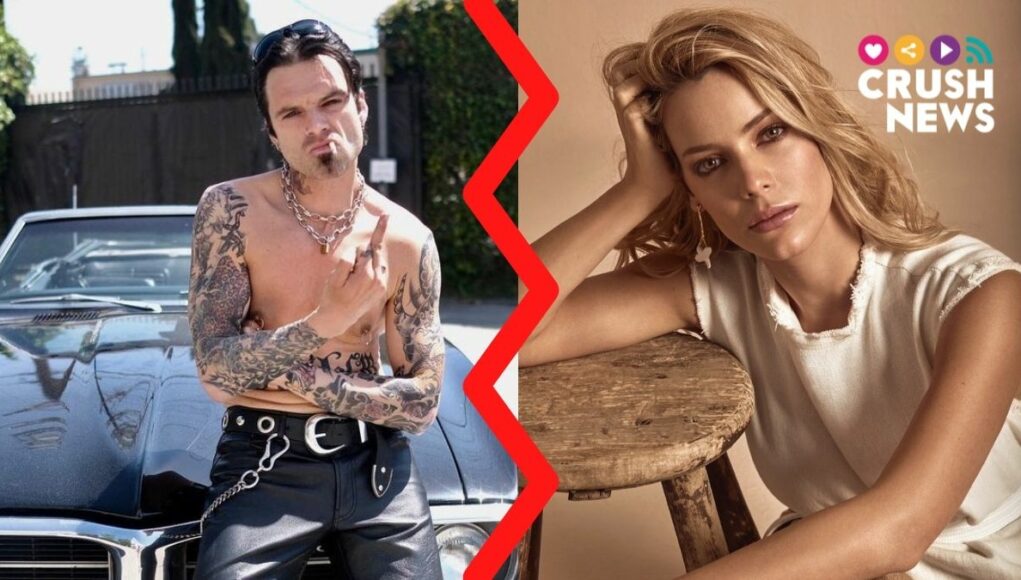 Sebastian Stan’s new partner is nothing more and nothing less than another actress. The actor has already put aside his past with the Onieva family.

The rumors are confirmed: Sebastián Stan has a new partner. Photos: networks.

Just two months ago, we became aware of the possible break between Alejandra Onieva and Sebastian Stan. The alarms went off when both the actor and Iñigo Onieva had stopped following each other on social networks. In some way, this destination was somewhat predictable, given that the distance between the two is not exactly small: Alejandra in Spain and Sebastian in the United States.

Alejandra Onieva and Sebastian Stan are no longer together: here are the tests. Photos: networks.

Although Sebastian Stan’s closest friends had confirmed that the couple was going through a bad time, the actress never spoke about her private life. But now, it is no longer necessary. We have discovered Sebastian Stan’s new partner and we can say that our ‘winter soldier’ ​​(in Marvel) already has another sun that warms him.

The photo that confirms that the “winter soldier” (Marvel) has left him with Alejandra Onieva. Photos: networks.

When did the rumors start?

Apart from the mutual unfollow between Iñigo and Sebastian, the truth is that there were other clues that confirmed the distance between the two celebrities. The first was the promotion of ‘Pam & Tommy’, a Disney + miniseries, where Sebastian Stan attended alone. And secondly, we have the life of Alejandra Onieva, which has been non-stop: collaborations with brands and trips to Paris with Jon Kortajarena.

We know who Sebastian Stan’s new partner is

Now we confirm the rumors: the relationship is broken and Sebastián Stan’s new partner is precisely Anabelle Wallis. Both were seen on Robert Pattinson’s birthday, and not only, but in the photos of that day there is one that especially surprises us: Sebastian Stan kissing the actress. Anabelle Wallis, who has participated in series like ‘Peaky Blinders’ or movies like ‘Anabelle’, is now the new love of our ‘winter soldier’. And although we are not entirely sure, it is likely that both have met through Marvel, since she has also participated in ‘X-Men: first generation’, playing one of the strongest villains of that film.

Momoa testifies against Amber Heard: “She shit in the pool during a shoot”

Camila Cabello tries to copy Chanel and angers the English in...

Momoa testifies against Amber Heard: “She shit in the pool during...

This is the new woman in the life of William Levy...