mycrushnews.com
Home THE LATEST Naim Darrechi’s memes, the most hated influencer, in search and capture 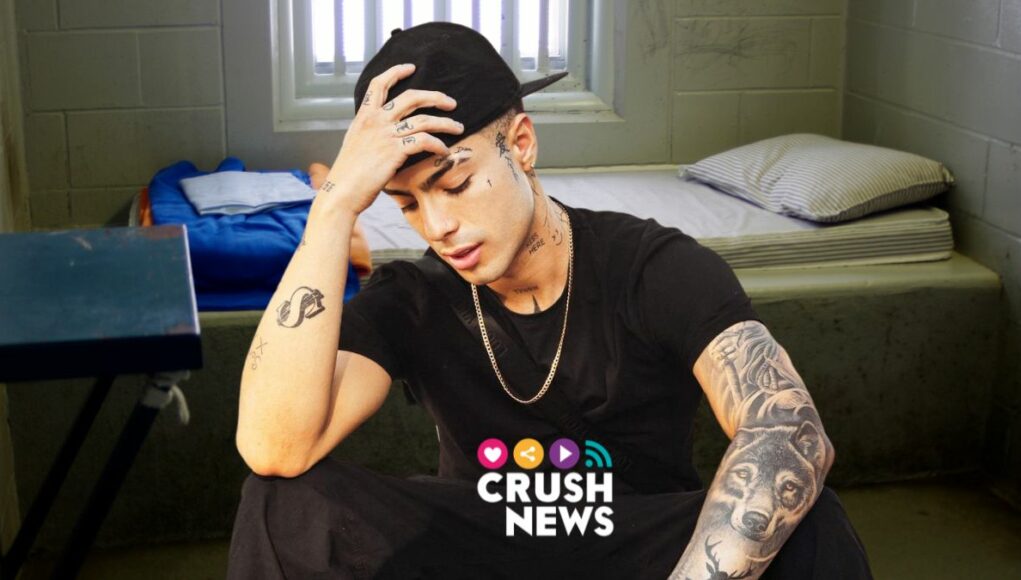 Naim Darrechi, the most hated influencer, is looking for and capturing by the police for this reason and is now serious. We tell you everything.

Yes, you will remember him for his previous controversy in which he influenced so nice known as Naim Darrechi assured before his almost 29 million followers on Tiktok that He never used condom And that he lied to the girls with whom he had relationships telling them that he was sterile in order to ‘end up inside’. This is Naím Darrechi, an influencer who says in his last post of Instagram: “I am my own God, creator of my reality” , it seems that this reality in which he is in search and capture, does not It has worked out very well. What happened to Naim Darrechi to be looking for and capture?

Naim Darrechi is looking for and capturing by the police

Apparently Everything has been complicated to this jewel . Naim Darrechi is looking for and capturing after not appearing at a trial in which they asked the influencer for a 18 -month prison sentence and a fine of 1,200 euros.

The reason for the trial was because

For Not presenting to the trial , Naim Darrechi has been declared in search and capture, something that is now serious and that can take him to jail but with a greater condemnation. >

And as expected, Twitter has filled with memes on the matter of the search and capture of Naim Darrechi. Enjoy them.