mycrushnews.com
Home THE LATEST Momoa testifies against Amber Heard: “She shit in the pool during a... 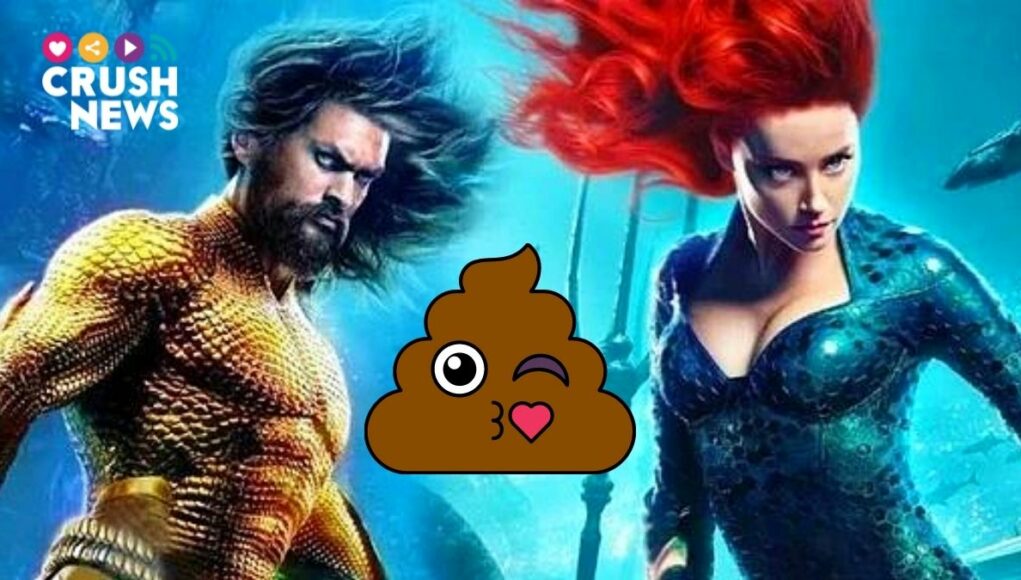 However, several did not realize that the video was not real. Unlike in Spain, video cameras are allowed inside the courts in the US. As a result, we are enjoying a lot of content from the trial between Johnny Depp and Amber Heard. But beware, not all the content that circulates is 100% real. As an example we bring you a video that has been circulating for a few days, of an alleged appearance of Jason Momoa in the trial between Johnny Depp and Amber Heard. 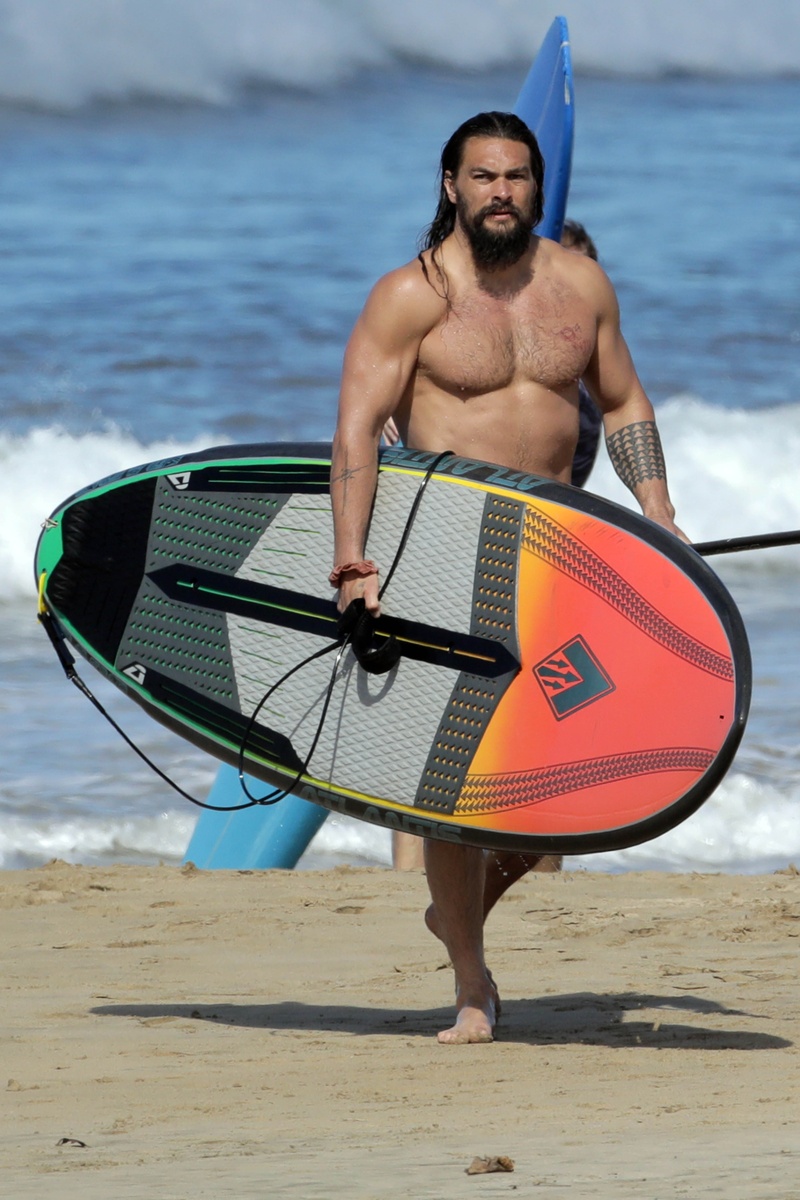 We don’t know who edited Momoa’s video against Amber Heard, but the clip is very well manipulated. In it you can see how Heard’s lawyer scolds Momoa for greeting Heard in the middle of the trial. Immediately afterwards and in a totally jocular and irreverent tone, the Aquaman star continues with a series of jokes, including the reference to Heard as ‘Amber Turd’ (turd). Needless to say, Jason Momoa’s testimony never happened, it’s all staged. In fact, the footage of Momoa in the clip is from a 2020 interview on The Ellen DeGeneres Show.

Although this hilarious video is false, there is speculation that Momoa could testify in the case since he shot the movie Aquaman with Amber Heard and according to unofficial sources, they had their pluses and minuses.

Depp’s trial against Heard was scheduled to end on May 19. However, that date was moved to May 27 and one of the last to testify was Kate Moss by videoconference since Amber Heard alluded to the violent character of Johnny Depp, remembering that he threw Kate down the stairs, a fact that the model herself denied by stating that Johnny never did that.