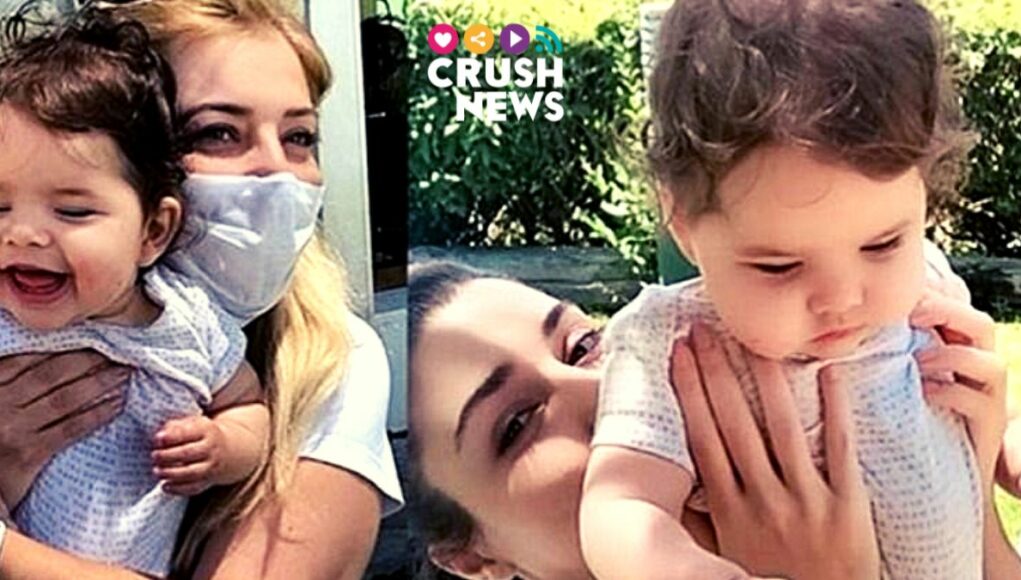 The whole family has turned to the Mavi operation, the niece of Hande Erçel of cancer who has entered the operating room this last week. We tell you everything.

For the Erçel sisters this week is being like a roller coaster. Yesterday we could see how Hande played a background by publishing a photo of her mother Aylin Mavi who died 4 years ago victim of a fulminant cancer and to which she wrote a feeling dedication that made us a knot in her throat.

As a sign of respect, Hande blocked the answers in the post , something that has rarely carried out on his Insta wall.

But after The sadness that invaded the Erçel sisters , a news comes from the Turk Digital A ahaber.com.tr that fills us with hope as to the Situation of little Mavi, Hande Erçel’s niece to which Discovered cancer last summer during his vacation.

The state of despair of the family was such that they even argued that Mavi had been thrown badly. A very common superstition in Turkey that Mavi’s parents hugged as an explanation to her daughter’s problem.

As we told you, according to the digital Ahber , during these last days Has submitted Mavi to an operation related to cancer that the little girl suffers and that apparently apparently Has gone very well , returning to all some hope in this trance that has had to live.