mycrushnews.com
Home THE LATEST Lali Espósito has a new friend, (follamigo) and is Spanish according to... 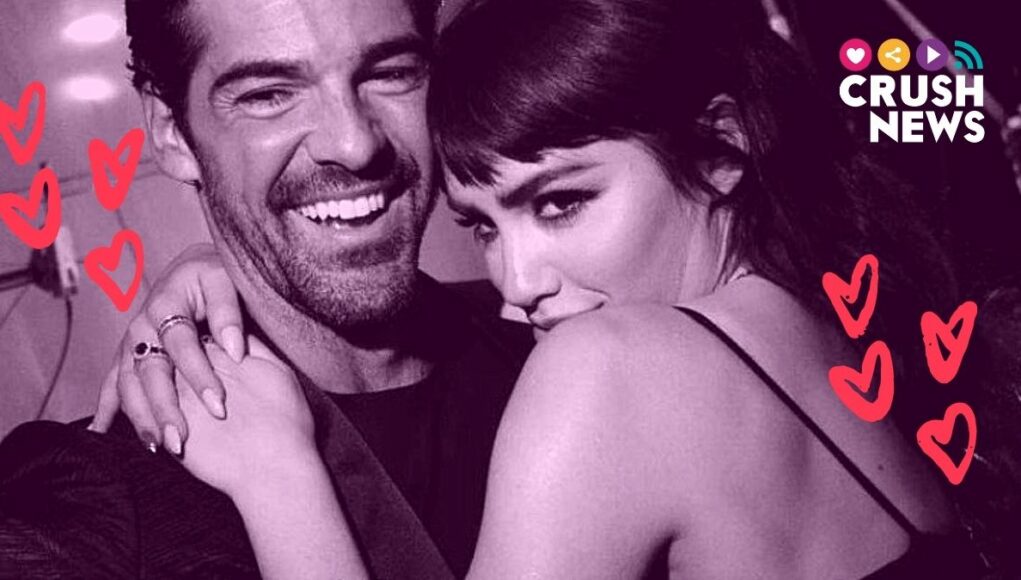 This is what Twitter claims and they have good reason for it. The network of the little bird has tweeted and has assured without a doubt something that was an open secret: The Spanish actor Miguel Ángel Silvestre and the Argentine actress Lali Espósito are friends, fuck-friends, boyfriends, let’s go…

Lali Espósito is very loved in our country for her music and for playing the eternal Wendy in the Netflix series ‘Sky Rojo’. We’re not even talking about Miguel Ángel Muñoz, adored throughout Spain for how he loves his grandma, for how well he cooks, for how he dances and for how nice he is. 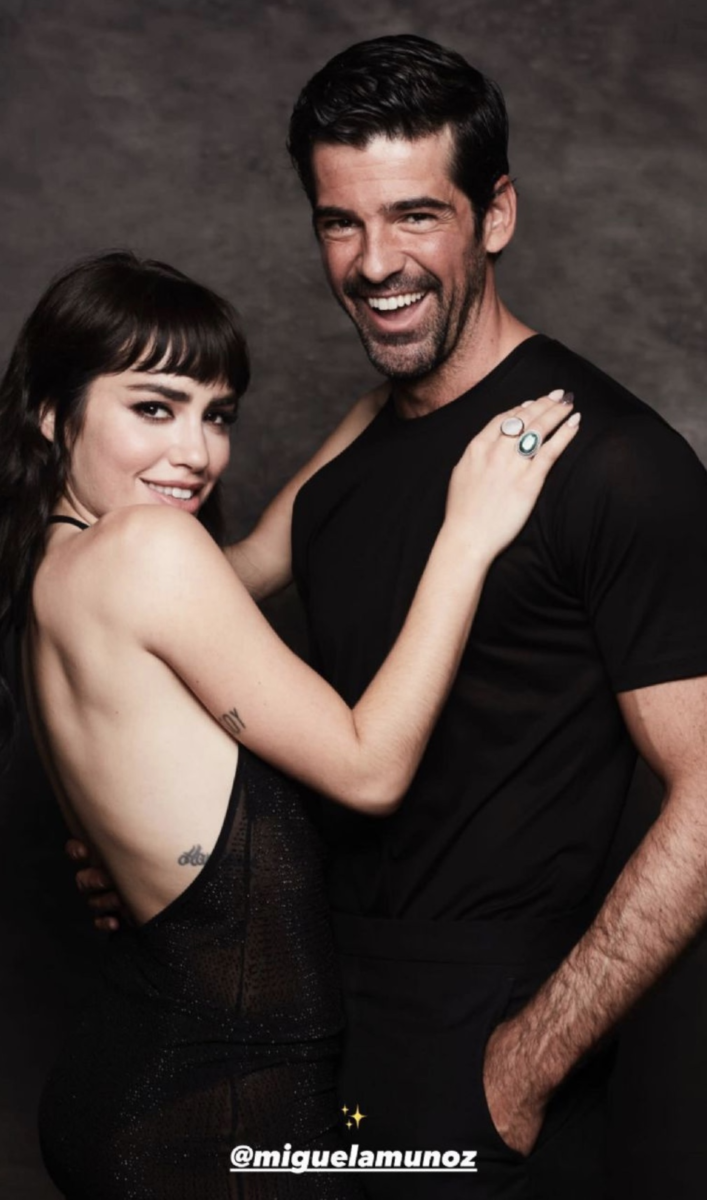 At the Platino Awards gala held on May 1, Miguel Ángel Muñoz was a presenter together with Lali Espósito and was also nominated for the documentary about his grandmother ‘100 days with tata’. Everyone could see the chemistry and the good vibes between Lali and Miguel Ángel.

From the first to the last moment, the two (who were single) were undone in hugs, whispers and complicity with each other, in the eyes of everyone attending the gala.

And the Afterparty of the Platinum Awards arrived

This is really where this love story begins according to Twitter. After the nerves of the presentation of the gala, with a drink in hand, music and more relaxed, the two got carried away showing themselves as friends (follamigos).

And of course, people began to smell ‘the toast’ between these two. What if I grab you here, what if a whisper there, what if I don’t separate from you all night… come on, the typical thing when a couple is attracted and they would kill because everyone at the party disappears with the click of the fingers. Twitter gave its verdict: Lali Espósito has a new friend.

See also  They bother Can Yaman at the New Years Eve. We have the photos 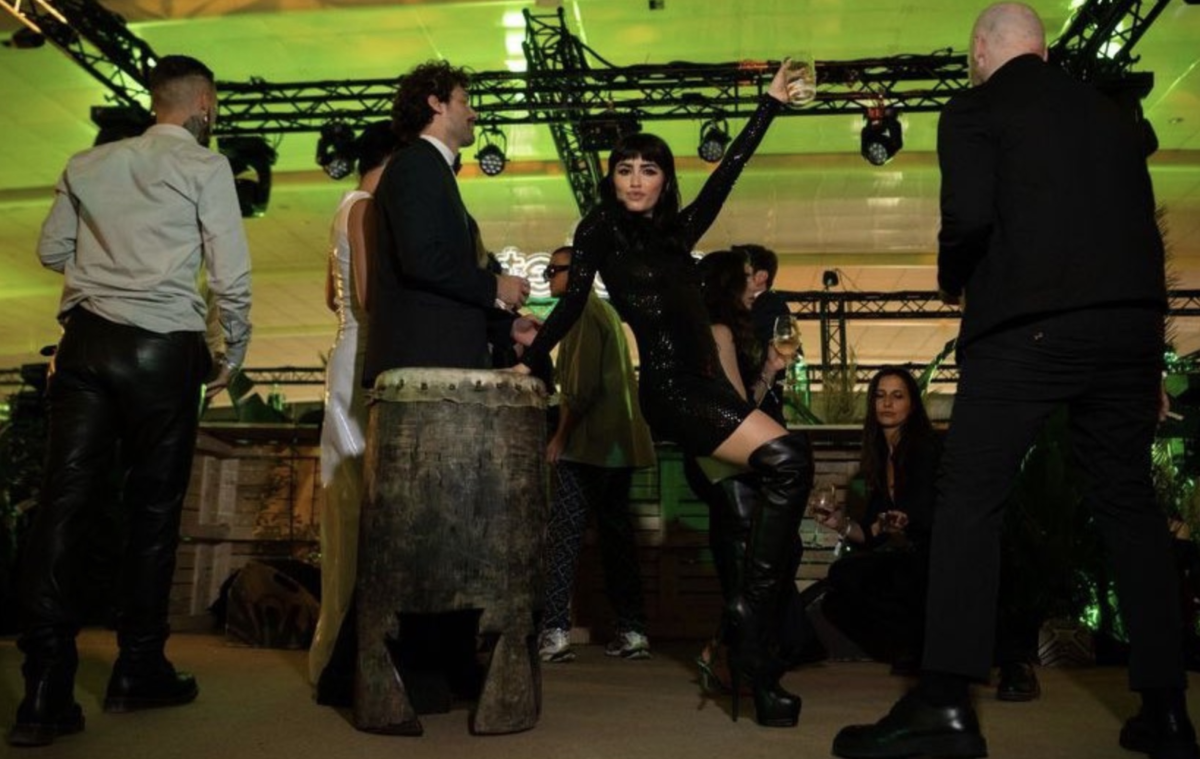 But it was Silvina Ajmat who was clear about it and wanted to warn that Lali Espósito has a new friend.

Other users emphasize the obvious:

And the confirmation of amigorchi (follamigo) that Diego gives us and that is the backbone of this entire article.

After all these messages from the social network, we can say that a sentence has been passed and that Lali Espósito has a new friend (follamigo) and it is Miguel Ángel Muñoz. The Spanish media ‘La Otra Crónica’ also dropped that several witnesses to the after party said that their closeness was so intimate that they even sparked, making everyone present at the party wonder if Lali Espósito and Miguel Ángel Muñoz were now dating and they hadn’t found out anything. 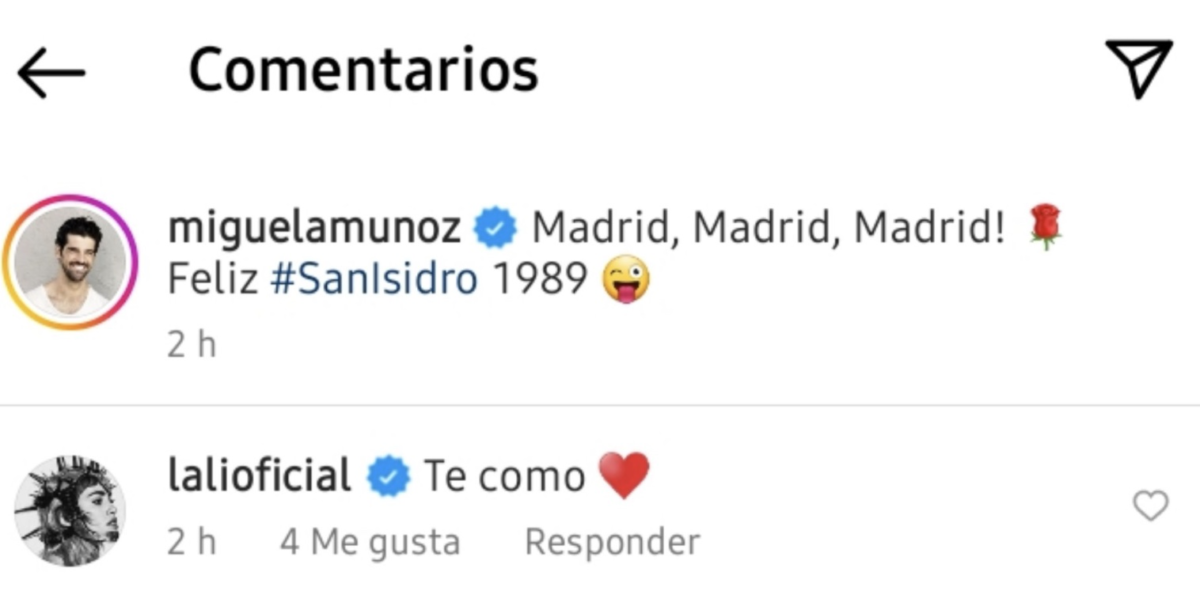 And to finish, we leave you this response from Lali to a message from Miguel Ángel Muñoz in which she makes a clear promise to him. Has it become clear that Lali Espósito has a new friend in Spain?