mycrushnews.com
Home THE LATEST Kerem Bürsin’s new girlfriend has talked about her relationship with him 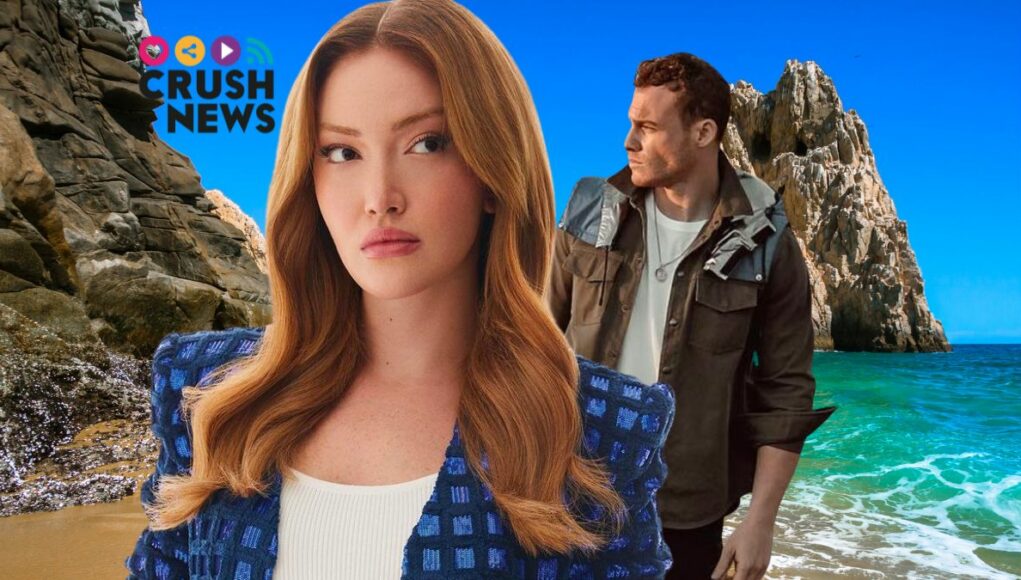 At the exit of an event in Istanbul, Kerem Bürsin’s alleged new girlfriend has talked about his relationship with the Turkish actor. We tell you everything.

A few days ago we told you how a rumor flooded the Turkish media. That rumor was neither more nor less than the beginning of a new relationship of the actor of ‘Love is in the air’, Kerem Bürsin next to the model and actress Danla Bilic.

All Kerem Bürsin fans We ask ourselves the same :

Yesterday after Danla’s departure from an event in Istanbul, The inevitable occurred. The two questions that we were all waiting for and that they bring us a little to Danla’s way of being to which she likes to take life With humor .

The first question had to do with His previous boyfriend , actor Kubilay Aka, with whom he commented that Danla broke on SMS.

Danla when asked if he broke with Kubilay AKA by SMS, he replied: “How could other way do it?” Confirming the first of the rumors.

And the time for the question that we were we were waiting for on his supposed Relationship with Kerem Bürsin who Danla responded between laughs was.

After letting go of these two pearls, Danla climbed her car and disappeared, leaving us a little as we were. Is it funny to be with Kerem Bürsin? Would you like to be with him? Are you dating Kerem, but wants to distract attention?

Anyway, yesterday one more page of this strange relationship that has us all in a live without living was written.