mycrushnews.com
Home THE LATEST Kerem Bürsin talks about his projects by 2023 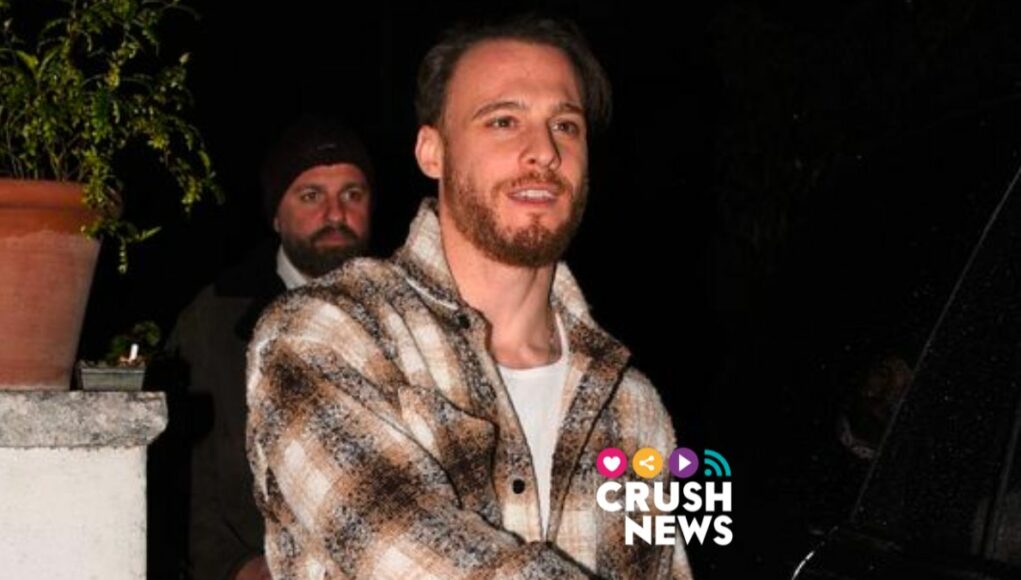 At the exit of a place in the district of Ethyler, Kerem Bürsin revealed the projects that will be released in 2023

Kerem Bürsin has started the year worrying all and all fans. The protagonist of ‘Love is in the air’ showed an image in which we saw how they were administering intravenous serum while he complained about starting the year with bad foot.

We all wonder if this would have to do with the rumors that he had suffered a heart attack during his visit to the United States, but apparently it was only a scare produced by exhaustion and excess work.

A few hours ago, Kerem Bürsin has been seen leaving a nightlife place

“The filming of my new Project continues at full speed . It is a different project, but Is not clear when it will be released. ”

And given the insistence of the journalists who were there, Kerem continued: “In addition to that, there will be New projects for digital and cinema . Everything goes as we want and I am very happy for it. You will see me in many projects during this year, ”he said. After answering these questions, Kerem set up in his car and went home to rest.

Of these two, we know nothing, but as soon as we find out, Crush.News will be there to count the new Kerem Bürsin projects for 2023. Let’s cross the fingers.