mycrushnews.com
Home THE LATEST Kerem Bürsin speaks for the first time about her heart attack 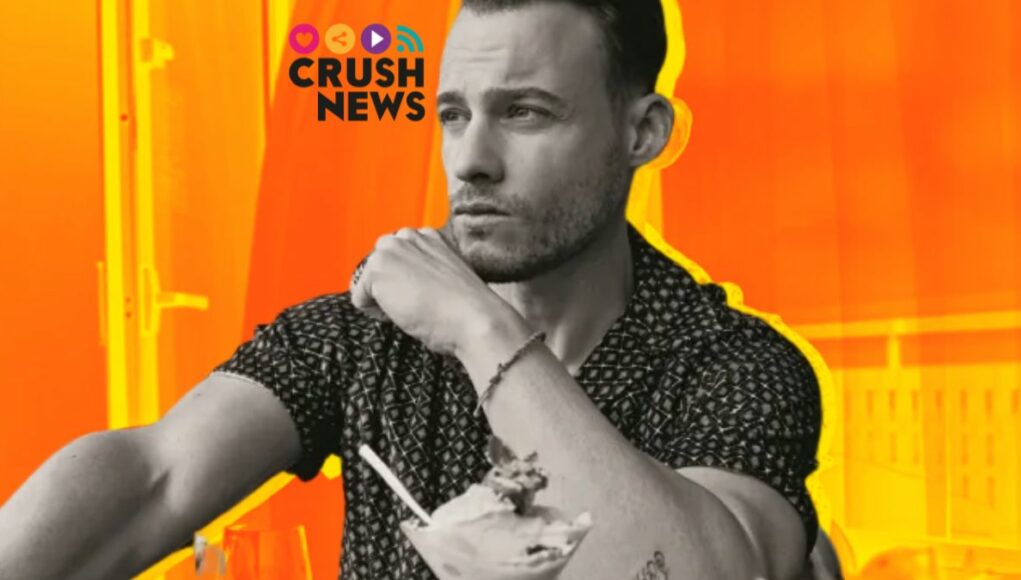 A few weeks ago we told you that the protagonist of ‘Love is in the air’, Kerem Bürsin would have suffered a heart attack in Canada. Today the actor clarifies what happened.

Kerem Bürsin does not stop , he is a tireless worker who in recent months has delighted us with several advertising campaigns such as El El Tea Téado Lipton, has premiered as the protagonist the movie ‘Eflatun’, He is preparing the premiere of a new series called ‘An Unusual Story’ and is closing several agreements with Disney+ to continue giving us his work.

Also during the last days, Kerem Has flown to Texas to be with his family during Christmas holidays, at which time a sad news assaulted us.

We already told you in this news that the rumor of a possible heart attack in the actor’s heart had spread among the Turkish digital. It was affirmed that Kerem Bürsin’s infarction in Canada had been serious and had even had to enter the emergency.

The journalist Birsen Altuntas, specialized in Turkish actors Denied the serious news but it has not been until January 3 when we have been able to hear what happened from the mouth of Kerem Bürsin himself who tells us like this happened.

The truth about Kerem Bürsin’s infarction

Kerem Bürsin responded in person to the alarming news about a Possible infarction occurred in Canada.

Kerem Bürsin was seen in the Ethyler area on January 3 . It seems that Kerem had gone to enjoy a pleasant shopping day in one of the neighborhoods with more Istanbul class. It was at the exit of a restaurant when a smiling kerem approached the journalists who were there to congratulate them the year and answer their questions.

And of course, the question about his heart attack was swift. The actor denied the news about a heart attack in Canada last month and said: “It is a completely unfounded news. On the contrary, My health is fine . I have no problems. ”

A priori and after Kerem Bürsin’s statements about his state of health, we should be calm but we want to remind you that just a few days later, On January 6 , Kerem uploaded a story in The one who announced that the sick year and with a dropper on his arm started.

Anyway, we are glad to see Kerem again in Turkey, so kind and willing to answer all our questions. Kerem Bürsin has a lot