mycrushnews.com
Home THE LATEST Kerem Bürsin shows photos of his passage through Spain while recovering from... 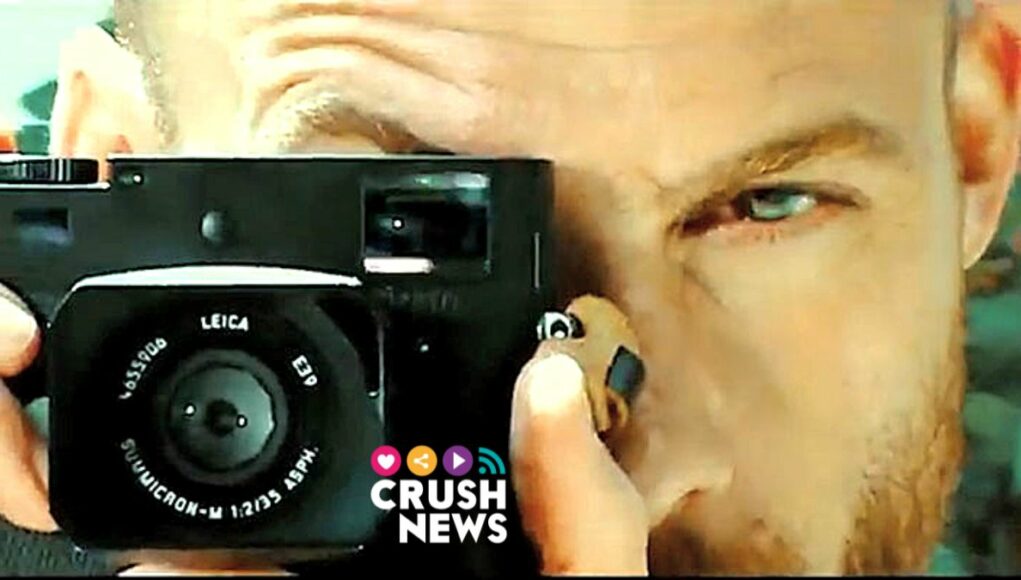 While Kerem Bürsin recovers from his illness, has shared his best photos and among them we have found this surprise of his passage through Spain. Will there be any of your former Hande Erçel? Keep reading

We often take ourselves yesterday when Kerem Bürsin, the actor of ‘Love is in the air’ showed us that he had ill after his return to Turkey. A photo in which we could see how Administered serum through an intravenous route saddened and scared.

It seems that Kerem has had that Stop a little his activities, his gym, his social events and work outputs and is giving him time to order his memories. Kerem Bürsin is a passionate And there, he carries with him a Leica Chamber which is his favorite toy.

So since he has to rest a few days, he is taking advantage to dust off and choose those that are The best photos he has taken during 2022.

Kerem shows us photos of the Three Leica cameras that have . These cameras are a Leica Q, a V-Lux and a Leica M (which only makes black and white photos and costs the whopping of 8,200 euros). These cameras are preferred by artists and fans of photography around the world. From Brad Pitt to Brooklym Beckham or Lenny Kravitz They have a and take it everywhere. These mythical and very expensive cameras have become an authentic icon that Kerem Bürsin enjoys every time he has occasion. To demonstrate it, this Collection of photos taken during 2022 has left us and of which he feels especially proud and among which Kerem Bürsin shows us a photo of his passage through Spain.

See also  Do you know how Kerem Bürsin is pronounced?

Kerem Bürsin shows photos of his passage through Spain, among others.

Photo of the Cathedral of Malaga in Spain, taken during Kerem’s visit to the Malaga Festival where he met Antonio Banderas this last year 2022.

These have been for Kerem Bürsin the most important photos of this year 2022. We certainly stay with the last one (it is a joke). And you?