mycrushnews.com
Home THE LATEST Kerem Bursin from ‘Love is in the air’ will shoot a series... 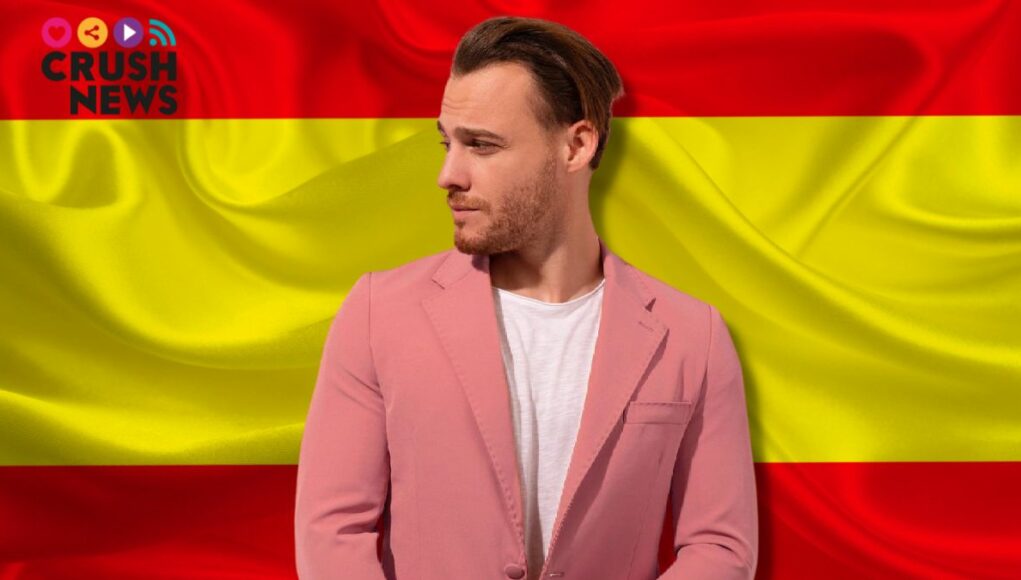 You read that right, Kerem Bursin will shoot a series in Spain and we have all the details in case you run into him on the street, don’t let him give you a parraque.

Kerem Bursin will shoot a series in Spain, that is so, we are clear about it and we are going to tell you all the signs that lead us to affirm it. The actor of ‘Love is in the air’ is at the peak of his popularity. On the one hand, he is one of the most recognized actors in Turkey, but also in the rest of the European countries where his series are broadcast, such as Italy or Spain. To this we must add that in Latin America the fame of Kerem Bursin is brutal since several networks are broadcasting his soap operas and keep the public hooked with audiences never seen before or by their own native series. Crazy.

This will be the new Kerem Bursin series in Spain

In addition, Kerem Bursin is a partner, along with his friend Kemal Çömelek, of the production company Braveborn Films where he films and produces his own projects, so stating that Kerem Bursin will shoot a series in Spain is not by chance, since at the end of last year, Kerem and his partner bought the rights to a romantic novel set between Spain and Turkey that will most likely see the light of day soon.

The plot has a high romantic component and is based on real events. I don’t know about you, but my HYPE counter is getting over 100.

The Turkish actor has always said that he loves Spain and that filming a series here is one of his greatest wishes. What’s more, on his last visit to the Malaga Film Festival in March, we were able to see Kerem together with Antonio Banderas at various times, which would fuel the idea that one of the actors appearing in his new series would be him.

Kerem Bursin will shoot a series in Spain and this is the best news that fans of the Turkish actor can receive. His roles are always unforgettable, his friendliness with the media is exquisite and on top of that he is in love with our country and our customs. What more can we ask for? I answer you: A series of Kerem Bursin in our country.