mycrushnews.com
Home THE LATEST Kerem Bürsin and the new iPhone with surprise 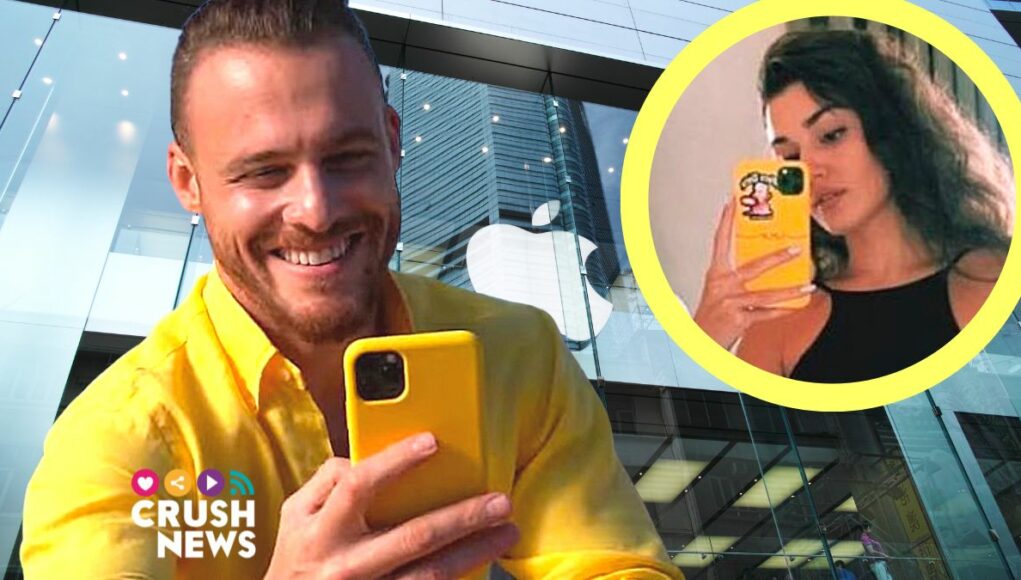 We could say ‘iPhone is in the air’ but the surprise that Kerem took when an Apple Store went to buy a new iPhone you can not miss because it has to do with the Erçel sisters. She keeps reading.

You will think that this is done in post but no, what has happened to Kerem Bürsin is only Fruit of chance or not, but you will have to judge you.

Kerem starts the very busy year. In recent statements collected by Crush.News, Kerem Bürsin will surprise us with several projects throughout this year. News that has been welcomed by Serkan fans who are looking forward to their favorite actor in a new series such as ‘An unusual story’ from which we already have even trailer.

Kerem Bürsin, his new iPhone and the coincidence with Gamze Erçel

Everything happened when the actor and protagonist of ‘Love is in the air’ decided to go around the Apple Store that is in the Zorlu Center shopping center for probably Renew his mobile phone . There some fans noticed the presence of the actor and decided to immortalize the moment with this image.

Then and after overcoming the appearance, Kerem fans found another surprise.

Neither more nor less than Hande Erçel’s sister in Zorlu Center , the same luxury shopping center in which Kerem Bürsin was. As a Twitter user says, it seems that they have been posta.

Anyway, this is a coincidence, a coincidence just like the rumor that unites Kerem with the Danla Bilic model who is also a friend of Gamze Erçel. All very crazy and very coincident. Come on, fate is wanting to tell us something but we don’t know what it is.