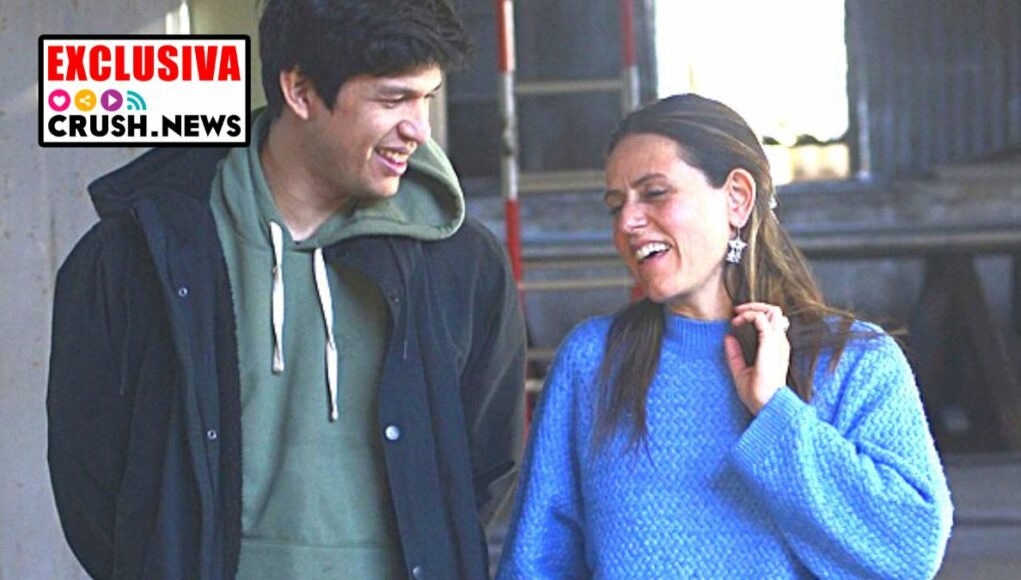 We have the photos of Itziar Ituño filming the independent film ‘Lateral Thought’ in Argentina and she just drove us crazy with her LIDL shoes.

Itziar Murillo left us with a very good taste in our mouths with her role as Inspector Murillo in ‘La casa de papel’ and until today we had lost track of the actress in Crush.News. But beware, we have good news about Itziar, she is working again on an Argentine independent film. Pay attention that we have the photos of the shooting of ‘Lateral Thinking’ but the best detail is in her feet.

It is an independent psychological thriller directed by Mariano Hueter and starring Alberto Ammann (‘Narcos’, ‘Celda 211’ and Goya for best new actor), Mauricio Paniagua from the series ‘Monzón’ and César Bordón from the series ‘Luis Miguel ‘.

Lateral Thought is about a psychologist who is a university professor who is kidnapped and taken to an abandoned factory by criminals who believe that Itziar has information they need. During her captivity, Itziar will try to treat her kidnappers as patients to get out of there alive, but along the way it seems that she will not only discover the reason why they have kidnapped her, but her fears and secrets. of her deeper and wilder of her.

In these photos that we have obtained exclusively in Crush.News we can see Itziar on the set of filming. Specifically in the factory where Itziar spends the kidnapping of her and talking with the actors of the film in a moment of rest. But wait a minute, what is Itziar wearing on her feet?

Mauricio Paniagua must be thinking that he needs some LIDL shoes. Photos: Lagencia-Crush

It is neither more nor less than the LIDL brand sneakers that you can get in their supermarkets or directly on Amazon for the modest amount of €60. Can Ella Se be more of a diva than Itziar Ituño?

That is why this news is doubly juicy, because Itziar Ituño with LIDL shoes in Argentina is to be a total boss and because we have been able to know that he is working again on the movie ‘Lateral Thought’ that we hope will be released next year. And now we have to leave you because we are going to see if we find these LIDL sneakers that are so cool and that they look so good with everything you wear.