mycrushnews.com
Home THE LATEST Hande Erçel wins Jenna Ortega among the 100 most beautiful women in... 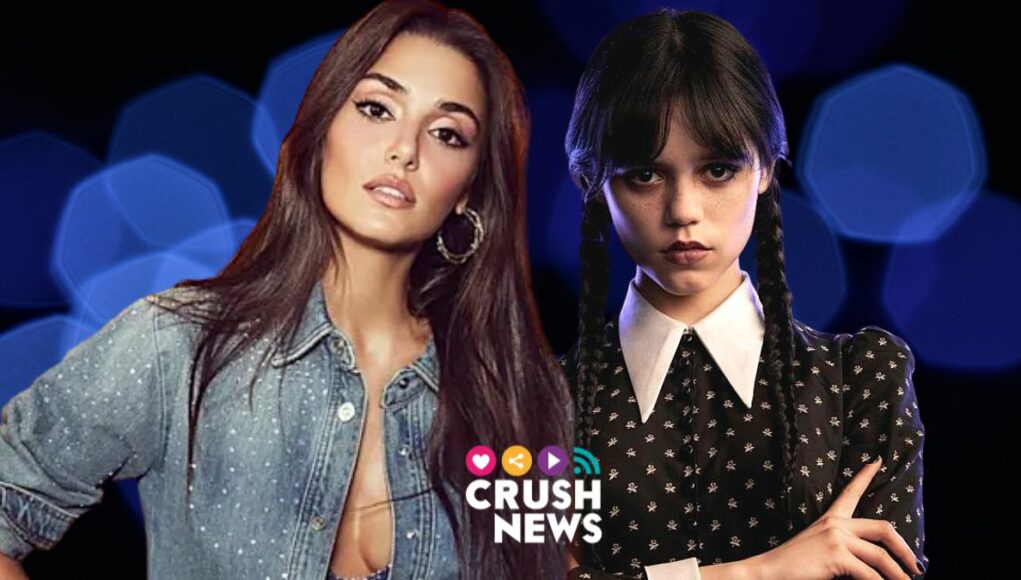 Hande Erçel wins Jenna Ortega, Dua Lipa, Emma Watson or Ariana Grande as one of the most beautiful women in the world.

TC Candler, an association founded by independent critics, has revealed its List of the 100 most beautiful women in the world and we have found the surprise that Hande Erçel is among them among them . If yesterday we told you that his face appeared along with that of Kerem Bürsin in the fences of Times Square as one of the most influential Turkish actors, today we are surprised that he is in the Position 53 , above renowned artists such as Dua Lipa, Emma Watson, Emilia Clarke, Ariana Grande or the very Lily Collins.

Of course, surpassed by a Spanish, specifically by Berta Castañé (‘The Secret of Puente Viejo’) that is in position 31.

A position and fact that points to the next year will be the year of the take -off of the protagonist of ‘Love is in the air’ because she is worth it, deserves it and in addition to beautiful, she is a hardworking and constant in the projects in which he undertakes.

With you the list of the 100 most beautiful women in the world.