mycrushnews.com
Home THE LATEST Hande Erçel (‘Love is in the air’) starts with Burak Deniz 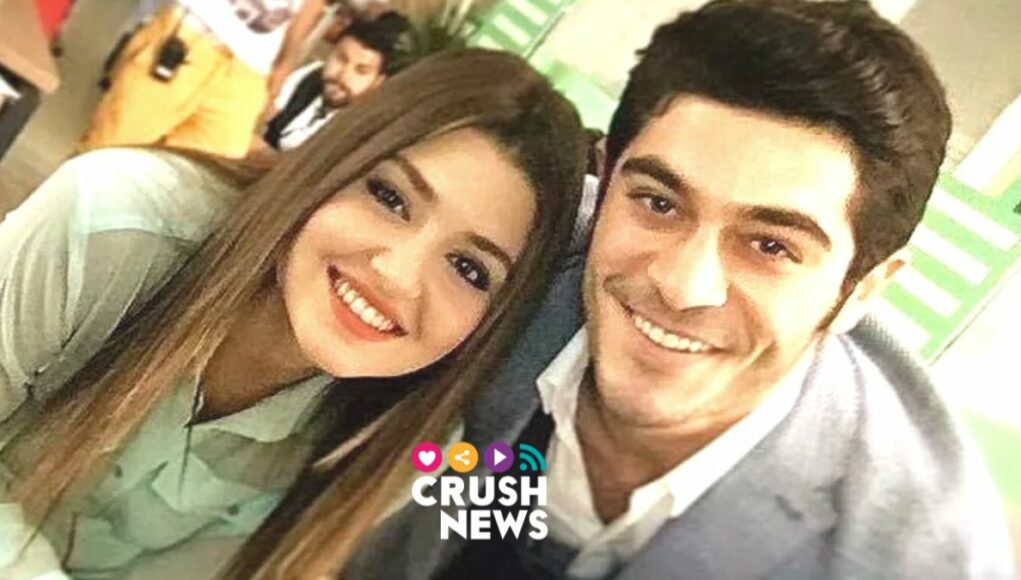 We have all the new data on the series that starts this year 2023 and that will interpret Hande Erçel with their ex -partner of cast Burak Deniz. We tell you.

The rumor on social networks has become a contracted news according to the Turkish digital mediava and we already know until the final title of the series.

In the beginning it was going to be called ‘̇çimdeki yabancı’ and was going to be based on the movie ‘Brave’, a classic film by Jodie Foster, but the real name of the series and The truth is that it does not look anything like the original.

The new series will be called ‘The Stranger in me . Apparently the script that had been written by Pınar Bulut and Onur Koralp is now being rewritten by Ethem Özışık.

Once the script has been rewritten, Hande Erçel and Burak Deniz will meet in Fox for a first reading.

The series also has a director and this will be Neslihan Yeşilyurt, who works for Medyapim and has already directed other success projects such as ‘Forbiden Apple’ and ‘Sadakatsiz’ and that is already getting to work in the new series of Hande Erçel and Burak Deniz.

See also  Hande Erçel of ‘Love is in the air’, on alert with Burak Deniz for his alcoholic and aggressive past

Apparently if everything goes well, we can see Hande Erçel and Burak together on a Set in the coming weeks due to the advanced state of the script.

Meanwhile, Hande celebrates this new Change in status in his new work uploading these photos to his IG account that in a few hours have achieved More than 2.4 million likes < /Strong>With a set of miniskirt and high boots. Crazy.