mycrushnews.com
Home THE LATEST Hande Erçel (‘Love is in the air’), breaks down with the saddest... 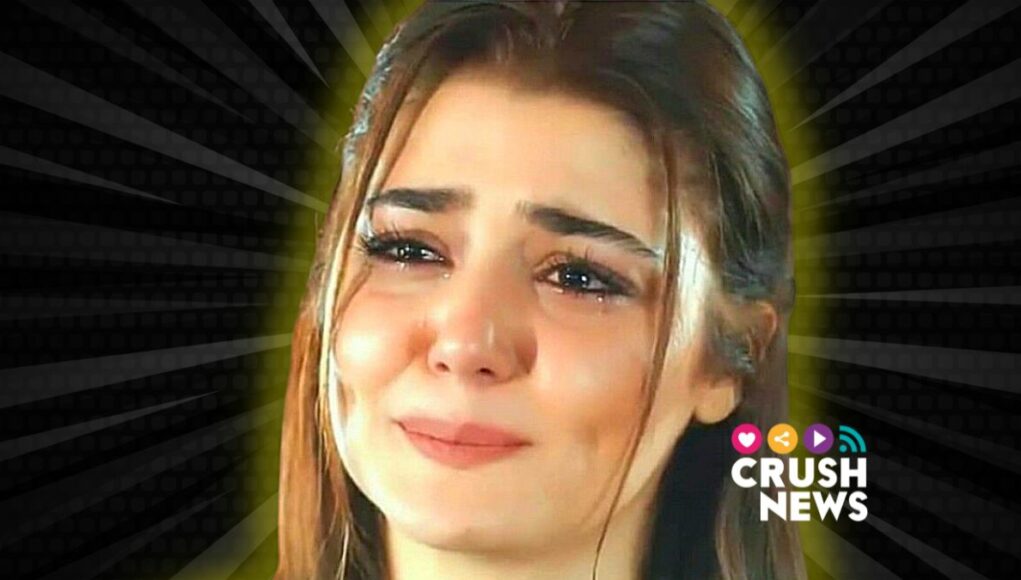 Thus said the actress of ‘Love is in the air’ to a very dear being who lost in 2019. Hande Erçel breaks with the saddest memory.

Turkish actress Hande Erçel, famous for her role as Eda in the soap opera ‘Love is in the air’ and for having been chosen as one of the most beautiful women in the world, Lost her mother Aylin Erçel In 2019.

Aylin Erçel who is Hande’s mother and his sister Gamze, died because of a cancer in January 2019.

Hande has published an overwhelming memory of his mother on his Instagram account in which he pays a Tribute sense at his precious mother.

In the image, you can see a very small hande on vacation with your mother on the beach. Next to the photograph you can read: “I know you are in a place where you can swim in the infinite seas … and I am always on your knees. I miss you very much, mommy … “

The reason for the death of Aylin Erçel, Hande and Gamze’s mother

After being diagnosed with cancer, Aylin died with 48 years in the hospital where he was receiving treatment. A Fulminant death that caught the whole family by surprise and now arrived at the time of its anniversary, cannot stop reminding us The sad case of Mavi , Gamze’s daughter Erçel who has also been diagnosed with this damn disease.

The concern for the disease in the small Is maximum since the suspicion that the cancer that Mavi is inherited is in the air.

For the moment, Mavi of only 3 years progresses without problem and it seems that he has overcome this disease.

Hande Erçel breaks with the saddest memory that takes her to remember her beloved Mother Aylin who loved her so much and died early.