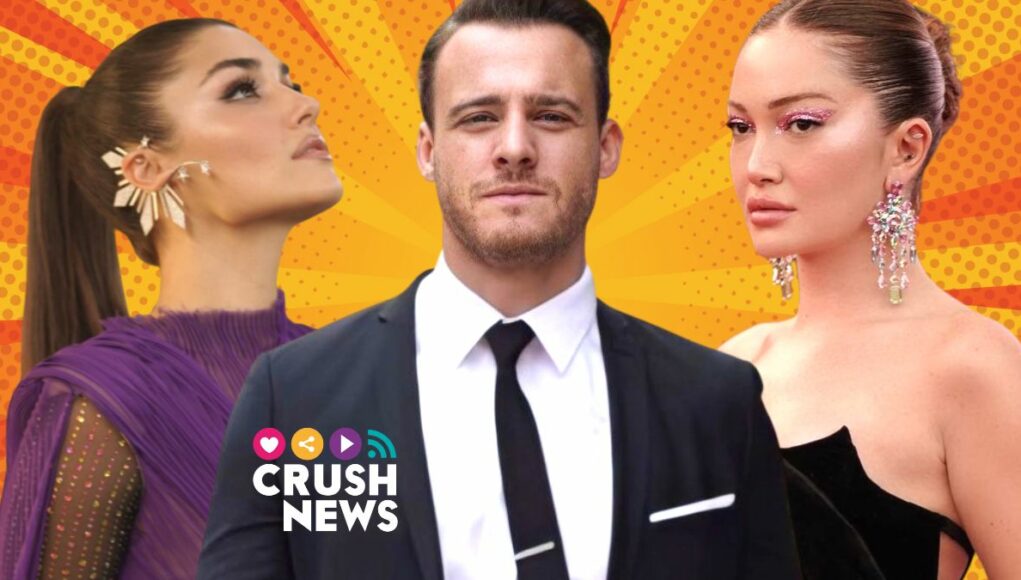 It seems that Hande Erçel loses Kerem Bürsin definitely because he would have found love in the model and influencer Danla Bilic. We tell you everything.

We have not seen Hande in a series.

Hande Erçel and Kerem Bürsin were leaving a total of 10 months, becoming lovers before the second season of the series began. The photos of them two together on vacation in Maldives attest and looked like a couple of the most solid when after 10 months of passionate romance, they decided to break leaving us all desolate.

Kerem Bürsin has surprised us all dating Danla Bilic.

In the last statements of the actor, he affirmed that we will see him in several interesting projects during this year 2023. of love and relationship >Kerem Bürsin was immersed in a new relationship.

The medium is Magazin Gozu and told it on Instagram:

Under the title ‘Love of the Year’ they said that Kerem Bürsin is coming out next to the 28 -year -old model and influencer Danla Bilic . She is pretty, tall, has millions of followers and even speak Spanish.

Danla Bilic who Has just broken with her boyfriend actor Kubilay Aka it seems that Kerem Bürsin is being seen in what seems to be a promising Promising relationship.

And you what do you think about Hande Erçel loses Kerem Bürsin. Do you think we will say goodbye forever from Hankers or that this is simply a Call of Kerem’s attention to Hande to get back to his side?

Only time and Crush.News will say it.