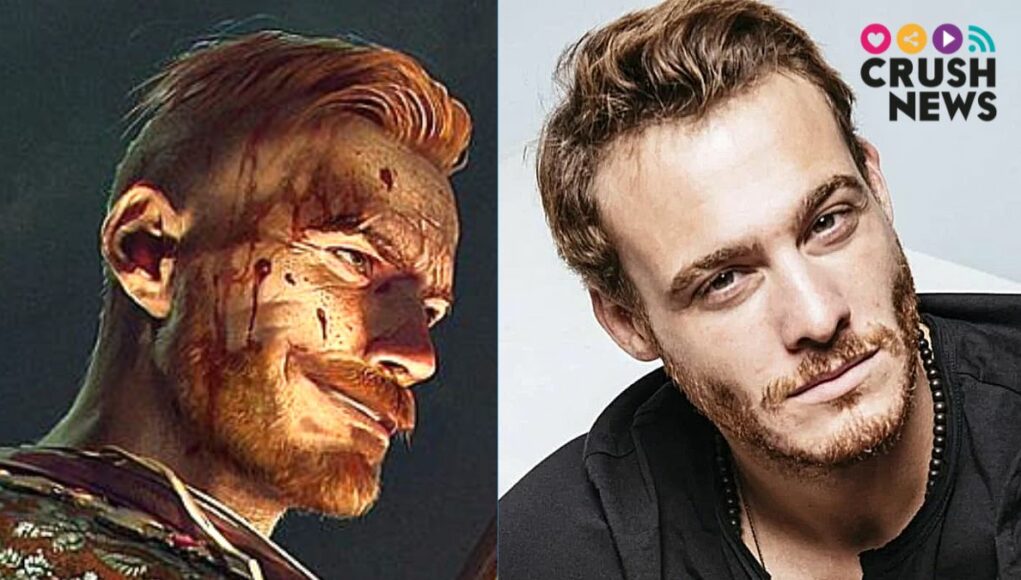 Fans of the actor have mistakenly discovered a new character of Kerem Bürsin and we even have confirmation by the actor. Keep reading.

We are all looking forward to the protagonist of ‘Love Is in the Air’ release some new work. After ‘Eflatun’ we have not seen a new work by Kerem Bürsin except a commercial for Lipton ice tea and a trailer of its new series ‘An unusual story’ that has not yet been released.

That is why, when I reviewed your Instagram account this morning we have taken a morrocotuda surprise to discover this:

It seems that a fan had caught a New Kerem Bürsin character. In the image you can see the Turkish actor dressed as an Ottoman prince, challenging, smiling and unstoppable. Crossing by several spears and swords that would kill anyone but that Kerem seems to be affected by having their opponents attack. The person who has posted the image directly asks: “Thebursin, is you?”, To which he answers: “Incredible, right?” , leaving us all with our hearts in a fist .

We do not know if Kerem is playing with us or not, but we have investigated a little about the image and its origin.

So that Kerem himself has been surprised to see the resemblance between Olgierd and he who rather Looks like a clone.

Anyway, we are glad to have news of Kerem Bürsin even in the form of a Role -play Stop after his return from the United States. Kerem seems that he will not be an Ottoman prince in a fantasy series, but he hears, of course he has divinely left. Series producers of the world: Take note.