mycrushnews.com
Home THE LATEST Elena Huelva dies, the influencer who suffered from cancer, at 20 years 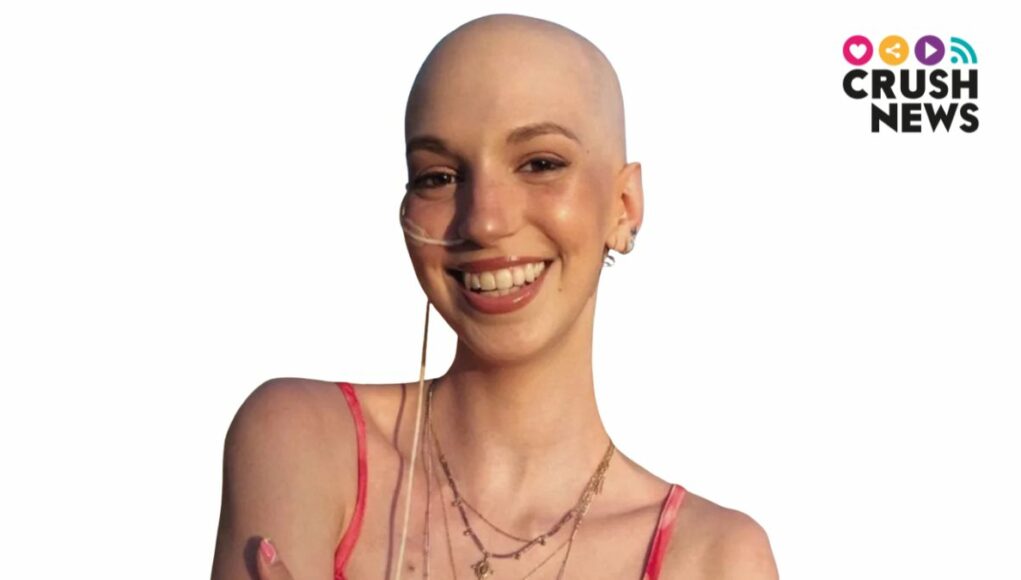 Elena Huelva’s death because of Ewing’s sarcoma has been a hard blow to her friends and followers.

Yesterday, January 3, Elena Huelva died , a very dear and respected influencer that was suffering from a type of cancer called Ewing sarcoma for 4 years.

Last December The disease showed its most aggressive face since it had spread to the trachea, something that did not prevent Elena from always showing Optimistic and friendly Before everyone getting to coin the hashtag #Misganasganan which was replicated by all his followers among which Antonio Orozco, Sara Carbonero or Aitana included.

In one of his last messages, Elena told us that they were being “very difficult days, very complicated, more and more” but also left us a positive and optimistic message: “I want that you know that I won a long time ago. ”

Elena died surrounded by her family and closest friends who have not separated from her until the last moment. Without a doubt A great loss for the ‘influencer’ universe since she was very dear among her companions and followers for her way of being so friendly and close to communicating.