mycrushnews.com
Home THE LATEST Discovered the argument of the new Hande Erçel series with Burak Deniz,... 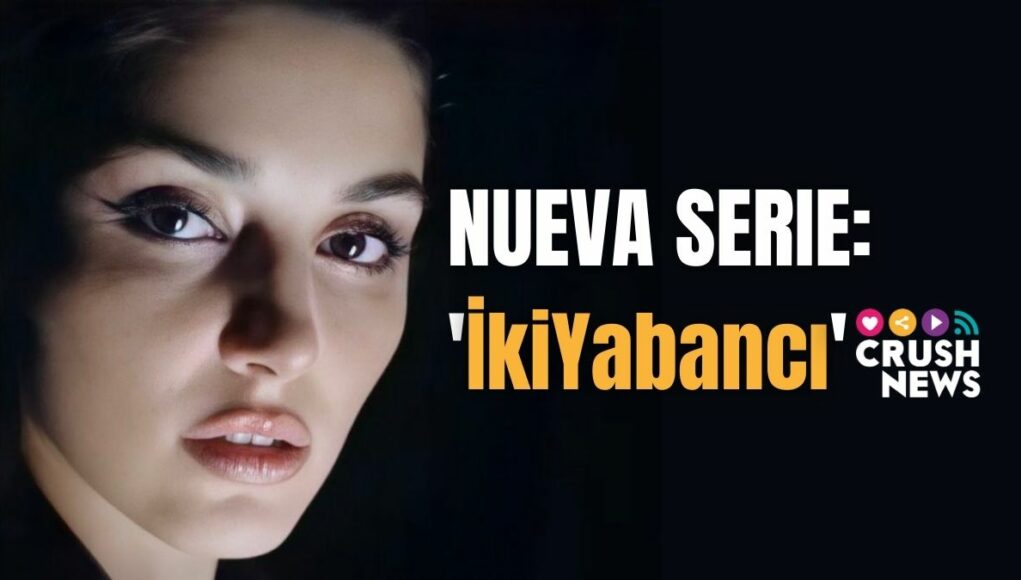 Yesterday we inform you that Hande Erçel had just signed the filming of a new series with Burak Deniz and today we know the argument. Keep reading.

And the truth is that the contract is already signed. Hande Erçel has committed to the Tim & amp producer; b

The two have already worked together at ‘Ask Laftan Anlamaz’ (Hayat, love without words) in 2016 and it seems that the faces will be seen again in this series for Fox.

This is not a ‘dizi’ to use

It seems that Hande Erçel and Burak Deniz are going to make an unprecedented interpretive leap since the argument of the Series is not that of a romantic comedy as they have accustomed us.

The argument of the new Hande Erçel series

According to the Turkish digital ones, the new series of Hande Erçel and Burak Deniz is an interpretive leap for both. She will get into the skin of A psychiatric that she is in her consultation to Burak Deniz suffering from a Serious mental illness . An argument that we do not know more, but that Promises an interpretive challenge since it seems that the protagonists far from being a ‘flat’ character have a depth that we are sure that they will enjoy when interpreting them .

A series that Sounds like drama and that we are already looking forward to seeing. Its premiere ? Well, we do not know, but if they start filming during the month of January and taking into account that a season of a series of this type can take to shoot between 4 or 5 months, we would dare to say that we can that after assembly and the Production we could enjoy it by the end of 2023.