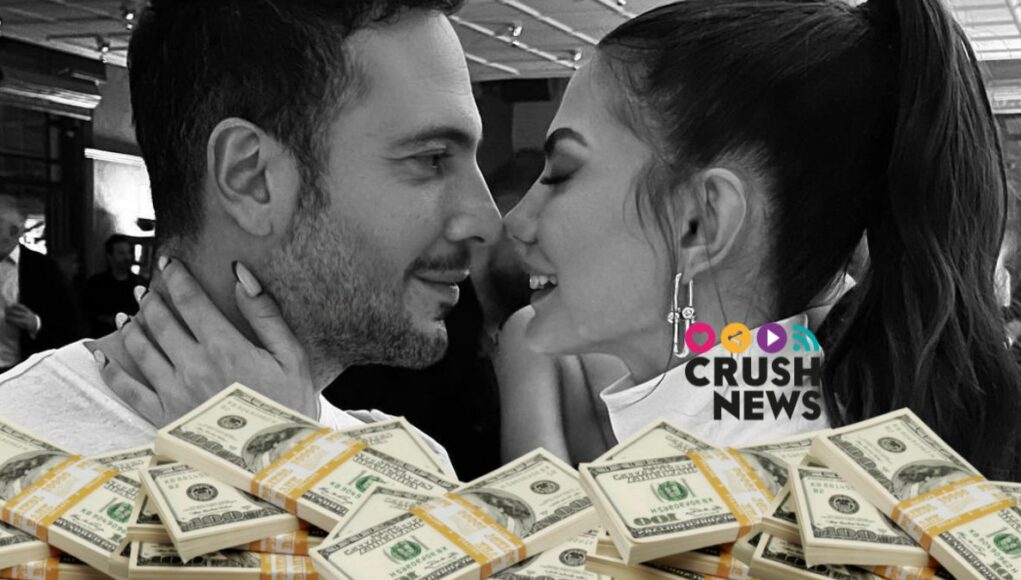 Turkish singer Oguzhan Koc who married Demet Özdemir last summer of 2022, has just performed one of the most romantic acts that you will see this year.

It turns out that Demet Özdemir’s husband rejected an important offer by a Turkish television network to act at the end of the year gala. The reason? to spend his first New Year’s Eve in the company of his wife, the model and actress Demet Özdemir.

Specifically the offer consisted of 1.5 million Turkish liras for acting in TRC and Azerbaijan (€ 74,000). This romantic act is propitiated by being the first New Year’s Eve that the couple would pass together and because Demet Özdemir begins to shoot a project on January 4, so Oguzhan wanted to take advantage of all the time all the time possible in the company of his wife since they will surely see little for a long season.

Instead, Oguzhan decided giving romantic vacations for Europe to his partner and thus receive the year in the company of the woman who loves.

Apparently on their European vacations it is expected that among other countries, the couple will visit Holland and Italy. As of January 3 Demet and her husband will arrive in Turkey , where they are waiting for a few months loaded with projects and hard work , so this romantic break Surely load the batteries to be able to with everything. After all, if Demet Özdemir’s husband rejects a millionaire offer for love, this is the best of reasons.