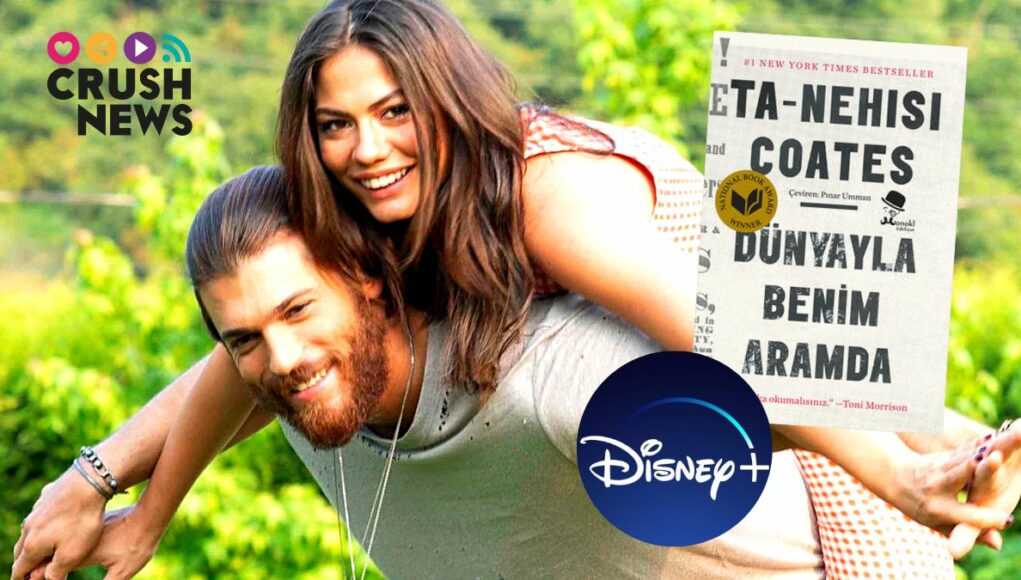 Demet has announced a new romantic series in Turkey and we know its cast, but will Can Yaman be there?

The news that is sweeping the entire planet is the new series produced by Disney + and starring Can Yaman’s ex, the gorgeous Demet Özdemir.

In a press conference held this week, Disney + Turkey has announced its programming for the coming months and we have found a very pleasant surprise: Demet Özdemir will be the absolute protagonist of a new romantic series called ‘Dünyayla Benim Aramda’, something like ‘Between the world and me’ in Spanish. The series is based on a best seller with the same name.

We have searched and searched among the rest of the actors in the series, but it seems that Can Yaman is not among them, a pity since we would love to see this couple again, who had such good chemistry in ‘Dreamy Bird’ and who made us so much dream afterward of their off-screen romance.

While Demet is participating in the press conference to announce new Disney + products in Turkey, Can Yaman has just landed at the Filming Italy Sardegna Festival to present her new book and the solidarity projects that she will undertake next year.

Too bad, this time it couldn’t be a new Demet Özdemir series with Can Yaman, but hope is the last thing to be lost.

See also  Can Yaman's images in love with his horse, will melt you