mycrushnews.com
Home THE LATEST Can Yaman’s images in love with his horse, will melt you 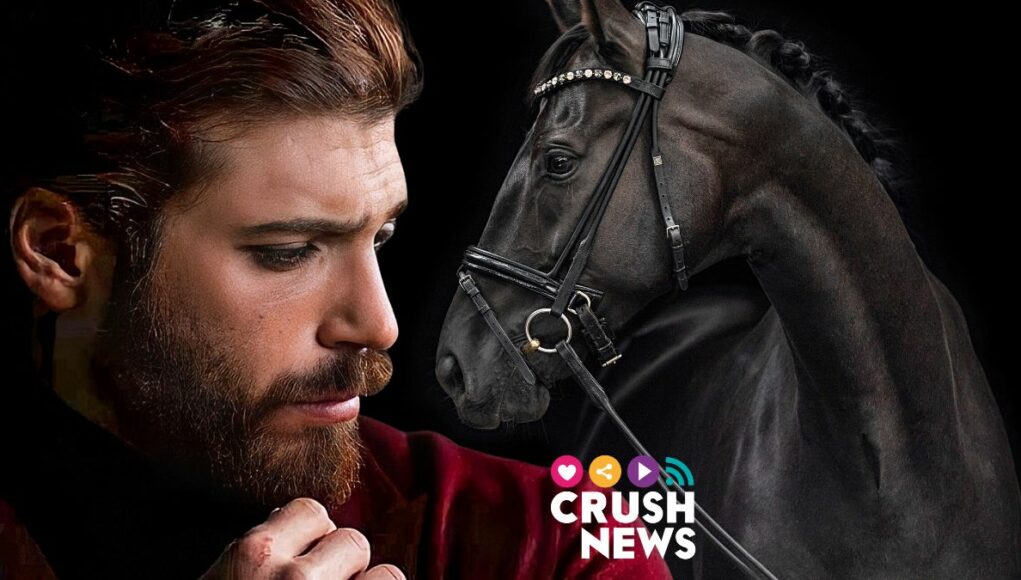 We have the new images of the link between Can Yaman and his horse in the filming of ‘El Turco’ that will love you for the love they give off.

Can Yaman continues to shoot its new series ‘El Turco’ in Budapest, you know, its new series based on a homonymous book and that tells the adventures of The Turkish Balabán . The argument of ‘El Turco’ corresponds to a historical book by Orhan Yeniaras that tells the Ottoman invasion of the Turkish troops to the city of Vienna and that will live a thousand adventures after Be arrested And I can read. Can Yaman continues to prepare the most difficult scenes because Is a perfectionist who does not want to disappoint himself or his fans. Among these scenes are horse riding since not only must it be a good rider, but also have to fight battles and even Shoot with arc upload to your steed.

If a few weeks ago we show you Can Yaman uploaded to the back of your horse, this time we bring you a Confidence exercise that generates a link between Can Yaman and her horse, difficult to overcome.

A way to strengthen The link between rider and horse and one of the most full of sensitivity and love that you will see today.

While Can Yaman strokes the horse, Rests his head on him to calm him and make it clear that next to him, he is sure.

And meanwhile, the filming of ‘El Turco’ advances inexorably. Everything comes to an end and it seems that these two months that remain to end the filming, will still give us surprises like this or perhaps better. And we say it because we are Crush.News your first source of fresh news about Can Yaman.