mycrushnews.com
Home THE LATEST Can Yaman’s depression for shooting ‘the Turk’ worries everyone 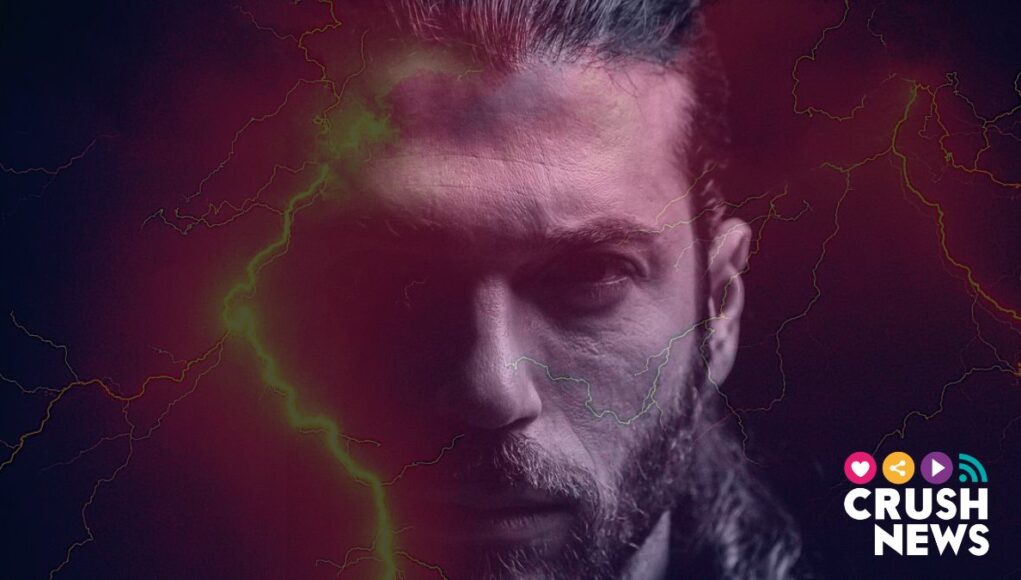 A message posted by Can Yaman has worried everyone for the crudeness of his words about the return to work in Budapest to shoot ‘El Turco’. We tell you everything.

The year and Can Yaman rings back to Hungary to continue rolling one of the most expected series for this 2023. Can Yaman is far from Italy, in Budapest rolling ‘The Turk’ one of the biggest Disney+ Turkey bets and one of the most ambitious blockbusters that the Turkish actor famous for ‘Dreamy Bird’ has ever faced.

And we say that the series is one of the most important for its Millionaire budget , for the deployment of international actors including Greta ferro , for their very expensive decorations and

Also in it Can Yaman will not only have to act but will also have to show their Physical skills for fights, Horses and all kinds of action scenes. Almost nothing.

If we add to this explosive cocktail that you also have to Spend the weeks held in your Budapest hotel safe from fans who, with all your good intention, want to see you without knowing that all they do is That Can Yaman feels his stay there as ‘his prison’ because we can understand the Message hidden in his latest post.

And today we have encountered a message that has frozen our blood in our veins since it was accompanied by a Hard image of Can Yaman seriously, with Dark circles , penetrating look, with dark background and in Black and white . In the post, Can Yaman said this:

On the one hand, We are glad to roll again and also We are glad that the end of the filming of ‘The Turk’ ends in March , which we He says that we could See the series in late 2023 , but of course, the rest of the message and photography that accompanies him Is what has worried hundreds of fans.

“Back to Budapest’s mood …” said Can Yaman. If we take into account that one of the toughest and enigmatic posts of Can Yaman was this in which he described as ‘prison’ his stay in Budapest, we could draw as a conclusion that These two months that They have filming are going to be a true torture.