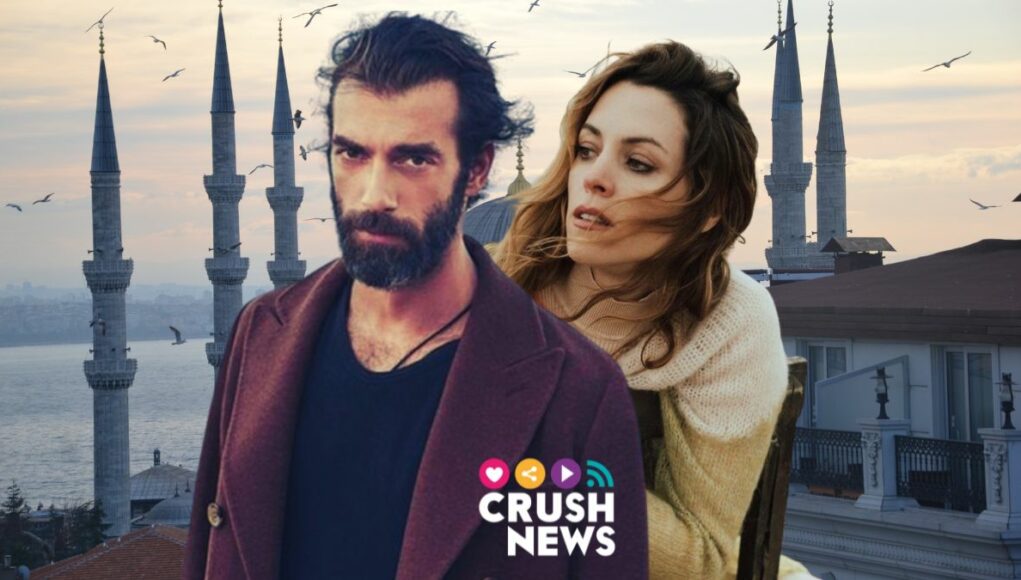 Ups, we have bad news for ‘The Turkish Passion’ of Yaman and Desi and have to do with its premiere. We tell you everything.

We are crazy in the writing of Crush.News with the launch of the new antenna series 3 ‘The Turkish Passion’ based on a homonymous book by Antonio Gala and starring the Turk Ilker Kaleli, the actress of ‘Vis a Vis’ Maggie Civantos, Mariona Terés or Fernando Andina and Laura Pamplona among others.

But today Antena 3 has just given us a Bad news about ‘Turkish passion’ that surely you will not like anything.

Bad news with ‘The Turkish Passion’ by Yaman and Maggie Civantos.

And the bad news come on the platform on which the series is going to be released since s Will premiere in Atresplayer Premium , that is, the antenna payment platform 3 or what it is The same, that We will not be able to see the series open and free. Of course, we do not know if they will do as with ‘La Veneno’ that left us a couple of chapters in open and then leave the rest of the closed content.

And not only will they release ‘Turkish passion’. Antena 3 is that it comes out with its own production and premiere nothing more and nothing less than 20 series (pencil and paper):

‘Cristo Rey’, the series about the life of Angel Christ and Barbara Rey, the second season of ‘thist Nacho Vidal ‘Nacho’, ‘Upa Next’, ‘Martita’ on YouTuber Martita de Graná , ‘Honor’, ‘between land ‘,

And for you to spend the disgust of the bad news with ‘The Turkish Passion’ of Yaman, we leave you The promotion video of Atresplayer Premium where they show all these series that we have told you and that at least for the moment They will not be open (for the moment).