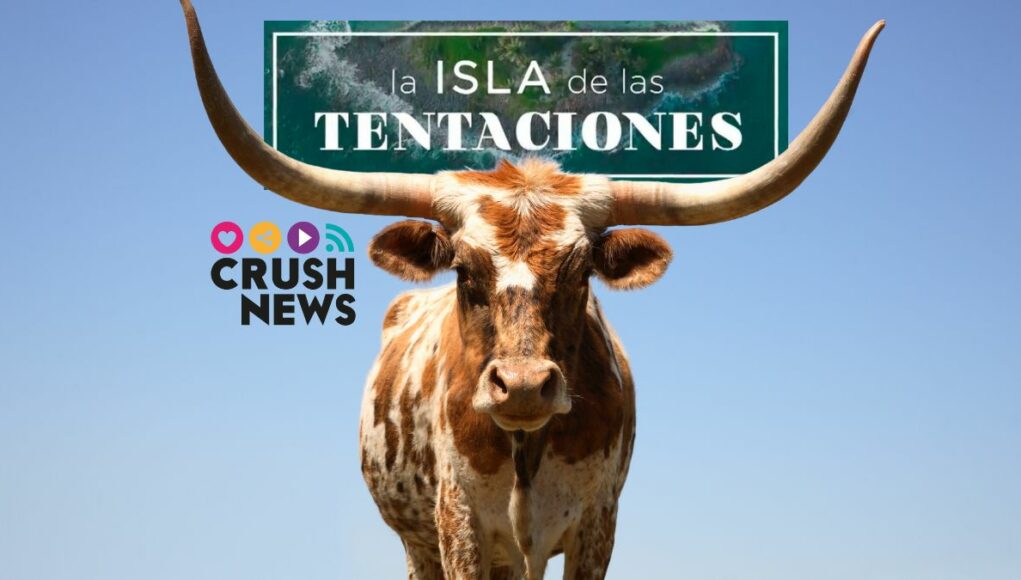 Spoiler attention, because the ‘Socialité’ program has leaked the infidelities of couples with tempting before the premiere of the program. Very strong.

We do not understand very well how it could happen but Has happened . ‘Socialité’, another of Telecinco programs, Has leaked what will be the infidelities of the reality contestants . Everybody. It has not been left out and we are going to tell you.

Spoiler attention. The infidelities of the contestants of ‘The island of temptations’

What is worth, that the clues with which they have managed to ‘guess’ who is unfaithful to whom we can see them all, but it is striking that a’ brother ‘program leaves with the ass in the air in this way to’ the island of temptations’. Friends, it’s war.

Socialité reveals that the couple Will end fatal . That Adrián will be the protagonist of an escape in which he will end up in the sea and that the couple will end badly at the final bonfire. In the image that you see above, it is Adrián who has a temptor on top with which she is unfaithful to Naomi.

The horns and fainting of Elena and David

This was easy because the progress of the program had already destroyed Elena’s fainting when she saw her boyfriend liar her brown since she can be seen covered with a blanket while Kisses with a tempting . The program also tells that David’s mother -in -law arrives on the island to put the batteries. Take popcorn.

The horns of Manuel and Lydia

This ‘socialite’ Catches him for the hairs . That is, her hair discovers him in this scene in which as she plants her hands on her head, A tempting kiss her as if there were no tomorrow.

These two Bundled the double . She with a tempting with which to do edredoning and what is not quilt and then in a crazy twist of the events decide to get out of the contest as you see in this image and Alex that is bundled with a brunette With the tattooed ass.

Two others that Fall into temptation with tempting. This is a non -stop and a ‘spoilera’ that honestly does not affect us because The good is in the details . At parties, in the conversations and the Magreos in the pool and that thank God, ‘Socialité’ has not detention .