mycrushnews.com
Home THE LATEST Aitana with Yatra and Miguel Bernardeau caught with a girl 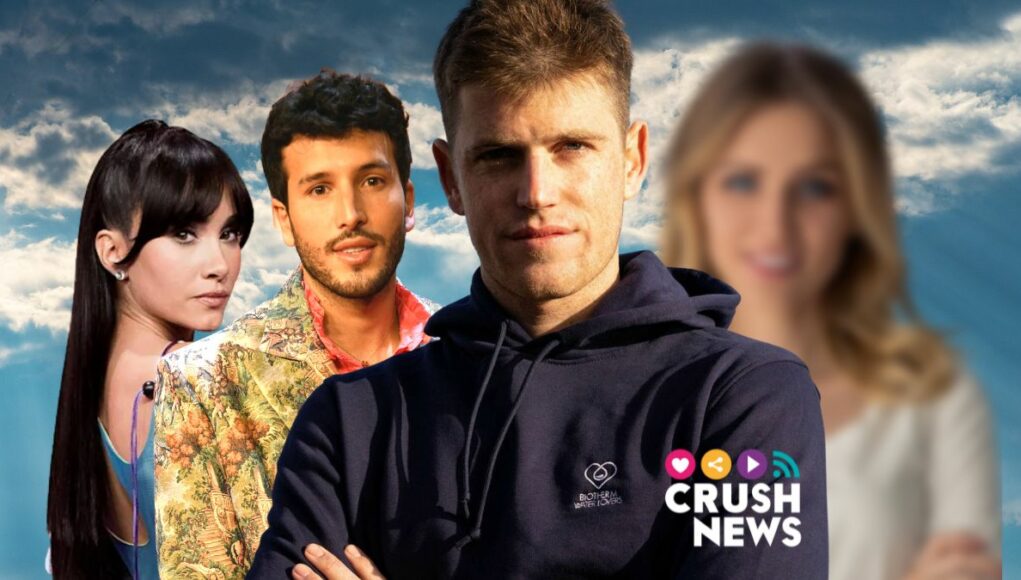 It seems that little by little everyone remakes their life since after the kiss of this weekend of Aitana with Yatra, Miguel Bernardeau has not wasted time and has been seen next to a mysterious girl in Alicante. We tell you everything.

Indeed, Miguel Bernardeau has been caught with a girl after her recent break with Aitana Ocaña. Just after the news that emerged this week from a possible kiss between Aitana and Yatra in the Party BRESH! Photographed in Alicante with a young woman unknown to all.

Miguel Bernardeau caught with a girl in Alicante

Also according to the digital vanitatis, Miguel Bernardeau is in Alicante to sponsor the Return to the world to sail as Image of biotherm , one of the sponsors, so The unknown girl who is with Miguel Bernardeau walking through Alicante could be from the Biotherm Communication Agency that is accompanying him.

Other information indicate that after dinner, the couple was seen in A disco where several hugs were given . Ok, that you also hugs with your friends, but what is clear is that Have caught Miguel Bernardeau with a girl with whom he has a lot of confidence, which has made all the Alarms and speculations about the state of the elite actor.