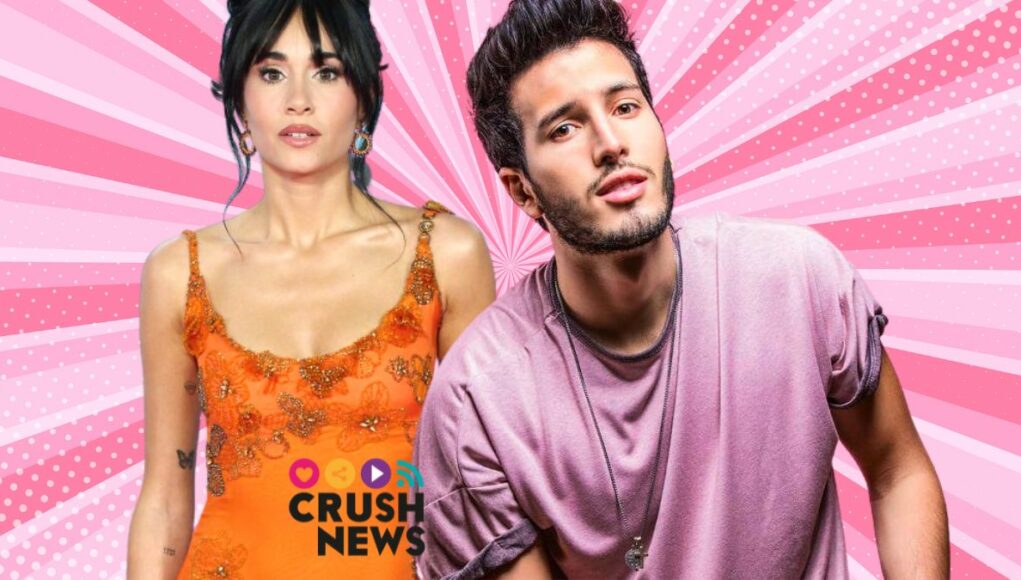 And it’s not that we say it. Aitana and Yatra are boyfriends according to all the media and journalists who assume that this relationship is more than serious. Inside all the tests.

Since after the presentation of the series ‘The last’ that starred Aitana Ocaña along with his ex -boyfriend Miguel Bernardeau announced his breakup, he has been speculated with the sentimental life of Aitana Ocaña in which the same name has always appeared: Sebastián Yatra.

Sebastián Yatra is a 28 -year -old Colombian singer, an ex -boyfriend of Tini Stoessel who since he met Aitana Ocaña in an Operation Triunfo gala in 2018 where they sang together ‘I want to tell you’, it seems that he has not taken off from The singer has even played a couple of issues with her in which a brutal sexual tension could be detected.

Thus so that several rumors on the network comment that even Could have had an adventure with Aitana while he was dating Miguel Bernardeau . We tell you how the situation is in the couple’s heart.

Aitana and Yatra are boyfriends

And it seems that all means have it clear: Aitana and Yatra have a relationship today.

And it is that according to the Okdiario , Aitana and Sebastían Yatra could have had a ‘mess’ while Aitana was with Miguel Bernardeau in a Gala of ‘Los 40’ in 2019 Strong>, which is still shocking since at that time, the relationship between Aitana and Miguel Bernardeau was starting.

According to journalists Laura FA and Lorena Vázquez in their podcast ‘Mamarazzis’ said: “We can confirm that Aitana Ocaña and Sebastián Yatra are together . Boyfriends? We cannot assure it, but that Have a relationship , yes. ”

Another fact that is encouraging all media to ensure that Aitana and Yatra are boyfriends has been The escape to London to receive the new year that the singers did with a group of friends and that It fueled the rumor much more if possible.

But in case all this were enough to affirm that Aitana and Yatra are boyfriends, today we have encountered the news that Yatra has closed its Instagram account.

The reason? Well, we do not know, but we can assume that Sebastián has decided

While we expect an official confirmation that Aitana and Yatra are boyfriends , we remain very attentive to tell you everything that happens.